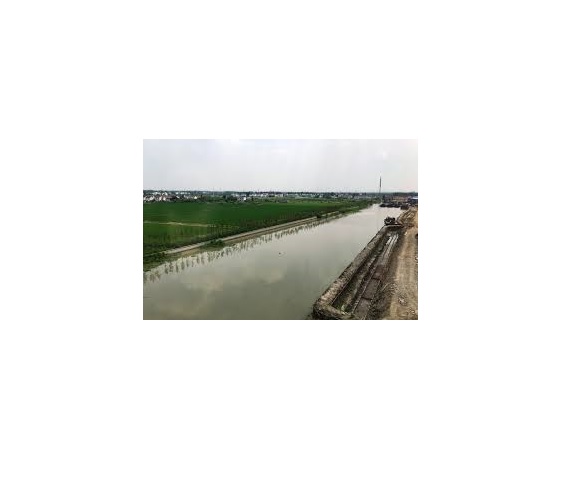 Nexif Energy has acquired 94% of the equity of the Song Giang Hydropower JSC, a company that owns two cascading run-of-river hydropower projects with a total capacity of 49 MW in the Khanh Hoa province of Vietnam.

The two projects are 37-MW Song Giang 2, which has been operating since December 2014, and the 12-MW Song Giang 1 plant, which is under construction and expected to be complete in the second quarter of 2021.

Electricity demand in Vietnam is growing 10% to 12% annually, Nexif Energy says. To attract investment to meet the growing need for power, Vietnam has created a favorable regulatory environment for investment in renewable energy projects and is establishing a competitive electricity market.

The Song Giang hydropower projects will produce enough energy to power 74,000 households and will offset about 110,000 tonnes of carbon emissions annually, according to a press release. Construction of Song Giang 1 will create 250 jobs, and the project will sustain 50 long-term jobs during operation.

“This acquisition will significantly add to Nexif Energy’s portfolio of renewable energy projects in Vietnam and represents a step forward towards our vision of delivering clean, reliable power to the Country and the region,” said Surender Singh, Nexif founder and co-chief executive officer. “Today’s announcement builds on our presence in Vietnam with Coc San Hydropower project in Lao Cai province and the wind energy projects in Ben Tre and Soc Trang provinces currently in the development stage. It will also add to our projects in Thailand and Philippines in Asia and rapidly expanding portfolio in Australia”

Denham Capital Managing Director, Saurabh Anand added: “Denham Capital is committed to delivering low-cost, clean power at the place and time of need. This agreement represents a significant milestone in our plans to invest in a portfolio of more than 1000MW of renewable and dispatchable generation projects in Asia and Australia by 2021.”

Nexif Energy was formed in August 2015 by Nexif, a Singapore-based independent power management company, and Denham Capital, a global energy-focused private equity firm with more than US$9 billion of invested and committed capital across eight fund vehicles. Nexif Energy’s goal is to develop, finance, construct and opportunistically acquire conventional and renewable power generation assets across Asia and Australia.