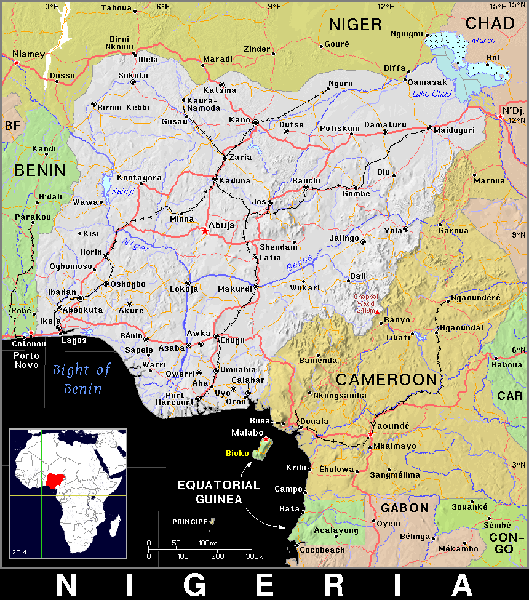 Last week, the government of Nigeria announced it is partnering with the privately held North South Power Company Ltd. (NSP) based in Abuja, Nigeria, to further develop generation capabilities at existing small hydroelectric facilities located within the country.

Locally published news reports indicate Nigeria’s Minister of Water Resources, Suleiman Adamu, said, “The ministry is thinking toward that direction of partnership with the private sector in the development of new and existing infrastructure in the sector for the small hydropower schemes.”

The minister added that the ministry, in partnership with the Ministry of Power, had set up a steering committee seeking private investors for small hydropower schemes. According to him, the committee will come up with regulations and information that would attract would-be investors into the sector.

NSP Chairman, Malam Ibrahim Aliyu, reportedly said the partnership would be targeted toward building powerhouses and installing electro-mechanical components to generate power from several hydroelectric facilities that include:

No amount was given for expected revenues from the partnership or the initial investment. But, NSP’s involvement for small hydro would resemble a similar concession it has with CEC Africa in the 600-MW Shiroro hydro project, located about 65 km northeast of Minna.

CEC Africa, whose parent company is CEC PLC, in August 2013 subscribed for 20% equity in NSP through its subsidiary, CEC Lenux Ltd. The company invested US$23 million financed through the Zenith Bank of Nigeria.

CEC Lenux has provided technical and financial advisors to NSP to help the company fulfil its 30-year concession to operate the Shiroro project. Commissioned in 1990, it is Nigeria’s newest hydroelectric power plant and provides about 15% to 20% of grid connected and available generation capacity in the country.

The concessions for small hydro generation, according to Adamu, is a direct result of the success Nigeria is experiencing with NSP from operating the Shiroro project.

Adamu said, “The partnership is a good development, because it demonstrates that Nigeria possess competent hands in handling the [Shiroro] project hitherto left to foreigners.”

Aliyu said NSP would raise money, without calling on the government for financing, to explore investment opportunities in areas it identifies. Adamu added, the ministry and the investing company would jointly develop a project and share revenues from the sale of electricity.