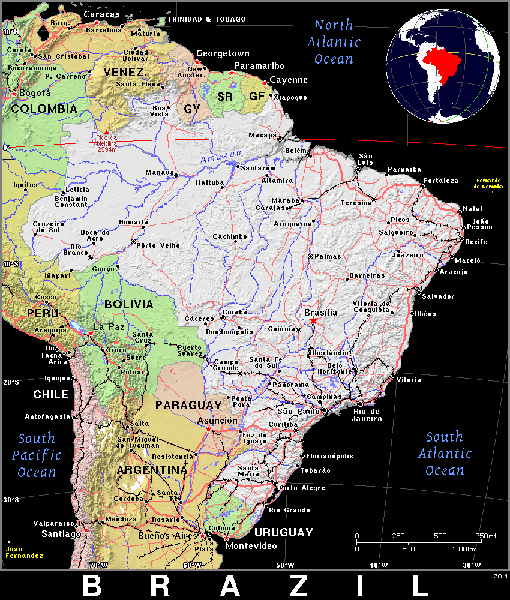 The controlling group of investors in the US$26 billion 11.2-GW Belo Monte hydropower facility being constructed on the Xingu River in Para, Brazil, are seeking to sell their shares in the venture, according to published reports, just as the government of Brazil deals with the possibility of a surplus of energy.

No information is available on the share price being sought by the investors.

In January, Brazil’s energy policy authority, Ministry of Mines and Energy (MME), announced it was revising its renewable energy tender model because the country was in the second year of an economic recession. In December 2016, MME cancelled a wind and solar energy auction that would have put contracted-prices in place for future energy generation.

MME said, “The reason for the cancellation is the reduction in energy load projections for the coming years.”

MME’s new projections indicate a reduction of 3,480 MW in the energy load previously foreseen for 2019, the same year that projects contracted in the cancelled auction would have been expected to start feeding energy to the grid. The government said the continuing recession has reduced the need for energy generation.

Brazil’s energy industry regulator, Aneel, in January estimated the country will add about 7.12 GW of capacity to its power grid this year, driven by hydroelectric and wind projects.

The facility is expected to be fully operational in January 2019 and its 11.2 GW would make it the world’s third-largest facility in terms of generation capacity.