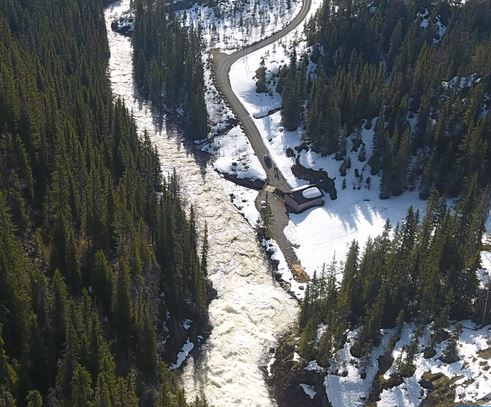 Smakraft, an operator of small hydropower projects based in Bergen, Norway, has announced it will double its renewable energy generating capacity by 2022.

Pension delivery organization APG is the majority shareholder in Smakraft. Recently their commitment was extended to €300 million (US$351 million), and a press release says, “they see this expansion as an interesting opportunity to continue to support the increase of renewables in the European energy mix.”

To provide further money for growth, Smakraft is assessing the launch of a Euro-denominated Green Bond.

Smakraft was spun off by Statkraft in 2015 and merged with Norsk Gronnkraft in 2017, creating Europe’s largest operator of small hydropower plants. The firm operates more than 100 power plants across Norway.