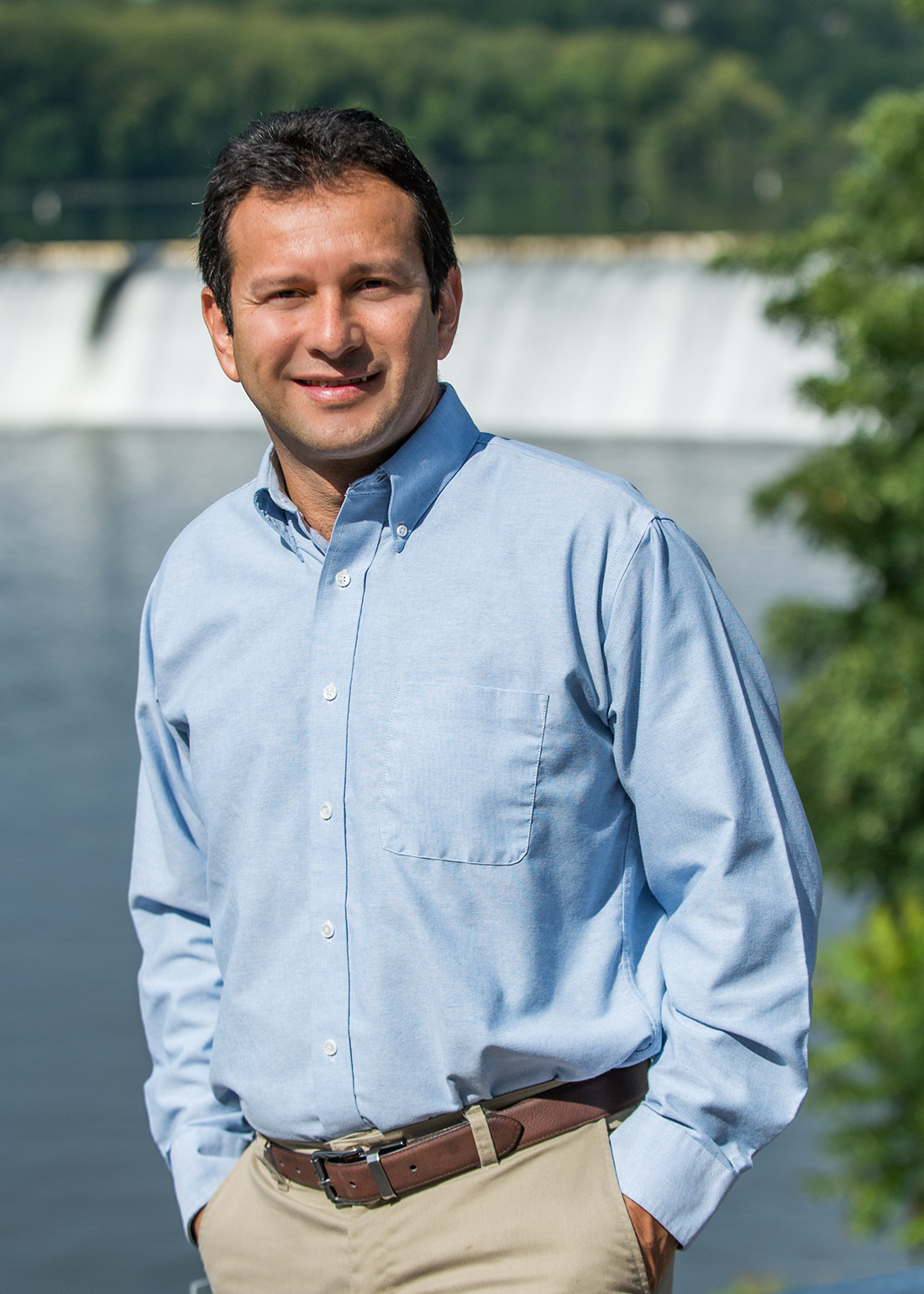 In addition to managing B-G operations, his oversight will include NYPA’s small hydroelectric power projects on the Mohawk River (Crescent and Vischer Ferry), at the base of Hinckley Reservoir (Gregory B. Jarvis) and at the Ashokan Reservoir in Ulster County (Ashokan), as well as NYPA transmission facilities in the region.

Florez, who has been acting regional manager for several months, succeeds Brian Saez who was recently promoted to senior vice president, power supply at NYPA.

Florez joined NYPA in 2012 as a systems analyst. He has held several positions in the operations department and supported the Blenheim-Gilboa Project through many challenging efforts, including activities associated with onboarding new NYPA assets such as the Dolson Avenue and Fraser transmission substations, as well as NYPA’s Life Extension and Modernization Program for its small hydroelectric plants.

As manager of real time systems, Florez was instrumental in building a compliance culture throughout the operations technology functions in the central region. His interest in the big picture drew him into the operations department at B-G, where he served as operations superintendent, focusing on NYPA’s dam safety program, as well as several other critical initiatives.

“Jairo Florez has been an asset to the Power Authority since the moment he arrived, and his career trajectory at B-G reflects the value we have placed in his significant contributions to NYPA’s VISION2030 strategic goals and his ongoing support for the community surrounding the Blenheim-Gilboa Power Project,” said Gil C. Quiniones, NYPA president and chief executive officer. “In addition to his years of support for operations projects in the Central region, his expertise has been a great value to other NYPA-wide initiatives including storm recovery response and dam safety. On behalf of all of NYPA and our Board, I congratulate Jairo on this appointment and wish him continued success in his new role.”

“I am honored to assume this leadership position in Central New York and to have the opportunity to build on NYPA’s enduring ties to the local community,” said Florez. “I look forward to continuing my work with the talented team at B-G to help the Power Authority achieve its Vision2030 goals and advance the many NYPA initiatives that will help shape New York’s clean energy future.”

Before joining NYPA, Florez held engineering positions at Rolls Royce Civil Nuclear, City University of New York, Nortel Networks and Angelcom. He earned a masters of business administration from Pace University and a bachelor of science in electrical engineering from City College of New York.