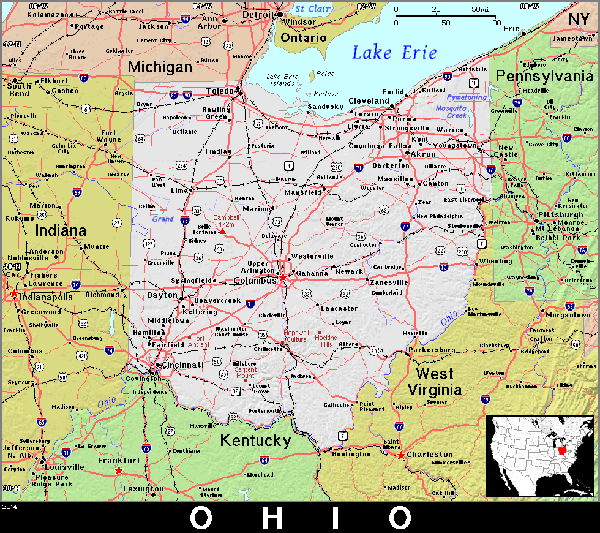 State officials said age and deterioration led to safety deficiencies that included a significant seepage event in August 2014 at the base of the 4,200-ft long dam. Built in 1935, the dam is part of Lake White State Park in Pike County. It also carries a portion of Ohio Route 104 via a short bridge span passing across the top of the spillway structure. It is classified as a Class I high-hazard potential structure by ODNR.

The department said long-term repairs it began in 2015 are scheduled to be completed in November. Some of the work includes reinforcing the west bank of Ohio Route 104; repairing the lake’s inoperable drain; placing riprap on the upstream face of the dam; and applying roller-compacted concrete on the dam’s downstream face.

ODNR says the lake surface area at the spillway during full pool is about 460 acres; the dam has a principal spillway consisting of a concrete weir with tainter gates; total drainage area to the lake is 35 square miles; and the spillway discharges water beneath the Ohio Route 104 bridge span into Crooked Creek, which flows into the nearby Scioto River.

As a Class I high-hazard potential structure, according to ODNR, “a sudden failure of Lake White Dam likely would result in the structural collapse of at least one residence or other structures and probable loss of human life.”