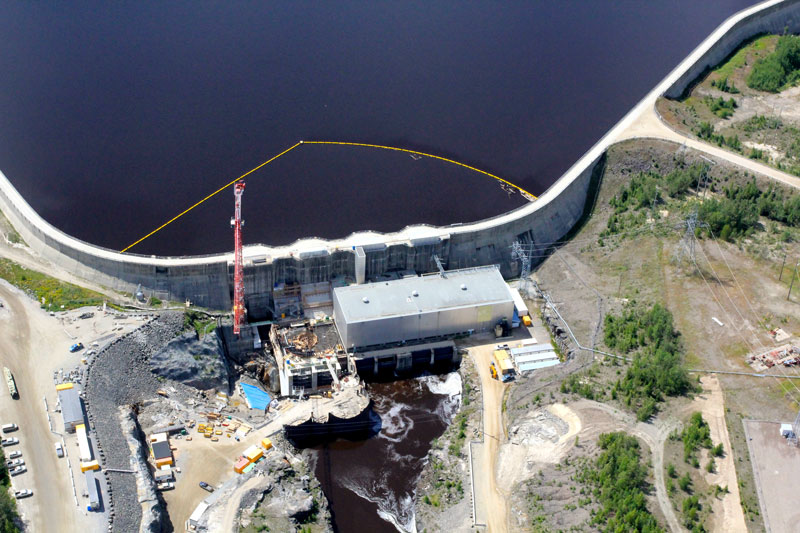 Canadian utility Ontario Power Generation has released its first-ever Reconciliation Action Plan (RAP), in which the company is committing to a continued journey of reconciliation with Indigenous communities.

The RAP is aligned with the Truth and Reconciliation Commission’s Call to Action #92, which urges corporate Canada to create a better future by applying a reconciliation framework to business activities. Key to the plan: OPG commits to growing economic impact for Indigenous communities and businesses to $1 billion over the next 10 years, through ongoing operations, projects and initiatives.

All of OPG’s generating assets are located on the treaty lands and traditional territories of Indigenous peoples. The company has many generation partnerships with First Nations, such as:

“For more than a century, Ontario Power Generation and its predecessor company have produced essential electricity for the province, while operating on the treaty lands and traditional territories of Indigenous peoples. We are determined to seek meaningful ways to demonstrate reconciliation. This action plan is the next step in that journey,” said Ken Hartwick, OPG president and chief executive officer.

Leadership: Commit to reconciliation as a journey and track progress with metrics and targets around commitments

Relationships: Build positive and mutually beneficial relationships with Indigenous communities and peoples based on respect and understanding

People: Create an engaged and inclusive workforce that reflects the broad diversity of Indigenous communities and people across OPG

Environmental Stewardship: Be a trusted partner in environmental stewardship and an ally in addressing climate change

OPG’s RAP will serve as a roadmap to reconciliation, with goals that will require input and collaboration with Indigenous communities, post-secondary institutions, vendors and many others to see successful outcomes and deliverables.

OPG is 100% owned by the provincial government and provides almost half the power for Canada’s largest province through one of the most diverse generating portfolios in North America. In Ontario, the company owns and operates 66 hydroelectric, two nuclear and two thermal generating stations, as well as one solar facility. The company also operates four natural gas-fired generating stations and owns and operates 86 hydroelectric stations in the U.S. under the Eagle Creek Renewable Energy banner.