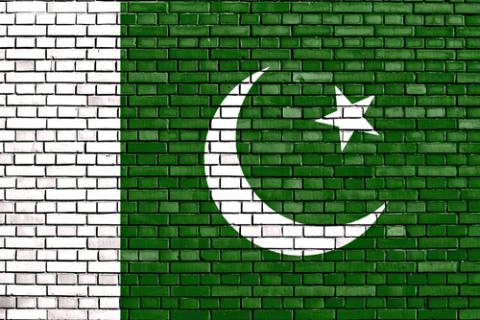 The Pakistani government has guaranteed US$955 million in Islamic bonds to help pay for the country’s 969-MW Neelum Jhelum hydroelectric project.

The specialized Islamic bonds, known as a “sukuk”, will be privately placed by the Neelum Jhelum Hydropower Co. Ltd. with a 10-year repayment period.

The run-of-river project is being developed by Pakistan’s Water and Power Development Authority using water diverted from the Neelum River in Pakistan-occupied Kashmir.

Construction of the plant is about 80% complete, according to credit rating company JCR-VIS, which gave the sukuk a AAA preliminary rating.

Neelum Jhelum has sparked controversy throughout its development — most notably due to conditions established between Pakistan and India by the 1960 Indus Water Treaty. With India developing its 330-MW Kishenganga project on the same waterway, the agreement dictates that whichever country completes its plant first will have priority rights to the river.

The project was originally to have begun operation in 2015, though Pakistan’s Water and Power Development Authority (WAPDA) said its first units will likely not be commissioned until this year.