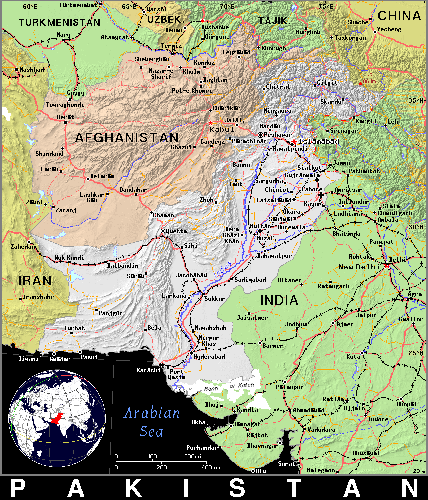 Pakistan is seeking US$200 million from the World Bank through the International Development Association to develop hydropower in Khyber Pakhtunkhwa (KP).

KP is one of four administrative provinces of Pakistan, located in the northwestern region of the country along the international border with Afghanistan.

According to Pakistan-based Dawn Media Group, the loan will help finance an estimated $639 million to build a cascade of four run-of-river hydropower plants — two each on the Swat and Panjkora rivers. The government of KP will contribute an estimated $129 million towards the project.

The Pakistan Water & Development Authority will develop the projects through the Pakhtunkhwa Energy Development Organization.

In October, World Bank Group said Pakistan entered the top-five listed countries in the world for hydropower investments. Pakistan invested $1.9 billion for the 870-MW Suki Kinari hydropower plant on the Kunhar River in Mansehra district and the 1.7 billion investment is for the 720-MW Karot hydropower plant on Jhelum River, east of Islamabad.

Under Pakistan’s 2015 Power Generation Policy, the country’s Private Power and Infrastructure Board approved the solicitation of proposals for two additional private sector hydropower projects that include: The 197-MW Kalam-Asrit and 101-MW Gabral-Kalam, which would both be located in the district of Swat.