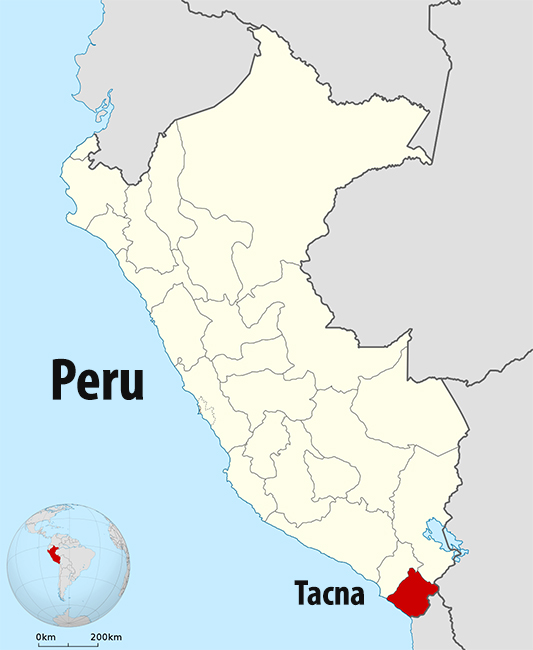 Electricity use in Peru dropped 6% in March, contrary to the normal pattern that sees it generally increases in March as activity resumes following the southern hemisphere’s summer vacation period.

According to BNamericas, the demand pattern “turned south this year,” which would indicate the impact of COVID-19 as the country locked down to contain the pandemic. On March 6, the government announced Peru’s first confirmed case of COVID-19 and declared a state of emergency and 15-day mandatory quarantine on March 16 that was later extended to April 12.

A review of weekly COES numbers also reveals the substantial drop in power generation. Production rose 3% the week of March 7 to 13 compared with the year-ago period, but output in the weeks of March 14 to 20 and 21 to 27 fell 17% and 31%, respectively.

Previous guidance from the grid coordinator forecast a 4.8% increase in offtake for 2020.

Hydro makes up 39% of Peru’s total installed capacity, and the country added more than 168 MW of hydroelectric generating capacity in 2019.