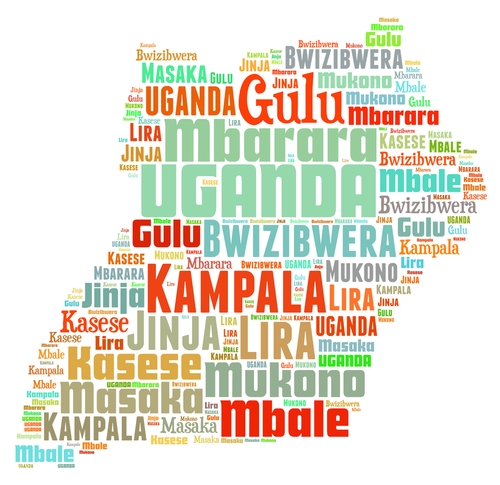 A US$29.3 million refinancing package offered by the Emerging Africa Infrastructure Fund and Dutch development bank FMO will allow for further investments into Uganda’s hydroelectric power sector by the Africa Renewable Energy Fund.

The new EAIF/FMO loan carries a 12-year term and will specifically be used by the Africa Renewable Energy Fund (AREF) to repay the balance of the original loan and other debt associated with the 13-MW Bugoye hydropower project.

“The Bugoye refinancing is one of the first refinancings for small hydro projects on the continent and is an important milestone for Uganda’s renewable energy sector,” said Nicholas Tatrallyay, investment manager for Berkeley Energy. Berkeley Energy manages AREF.

The deal was undertaken by EAIF’s managers, Investec Asset Management (IAM), with EAIF and FMO each contributing half to the financing.

“In refinancing Bugoye, EAIF and FMO are freeing up capital that AREF will use to develop greenfield renewable power stations,” IAM representative Nazmeera Moola said. “That will add to Uganda’s economic potential by increasing the country’s generation capacity, and creating new jobs in construction and plant operation.”

Uganda has a hydroelectric power potential of more than 2,000 MW, according to the Africa-EU Renewable Energy Cooperation Programme.

HydroWorld.com reported that operations had begun at the country’s 5-MW Siti 1 hydropower plant in May.