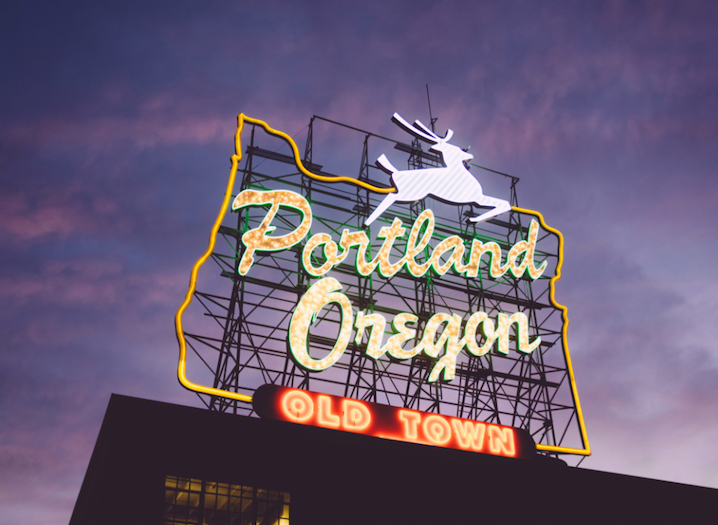 The Portland City Council has finalized a series of contracts that will continue its sale of power generated by a pair of city-owned hydro plants in the Bull Run watershed to Portland General Electric, though the deals do not come without risk.

The contracts replace a long-standing agreement with PGE under which the utility operated, maintained and bought power produced by the 22 MW and 12 MW Bull Run plants on behalf of the city. That deal, which expires today, netted $14 million for Portland over the past 35 years, per city data.

The contracts signed yesterday should be beneficial to Portland in the long run, according to a risk analysis, with the city netting between $3 million and $8.5 million over the course of the next 15 years.

However, the study also shows Portland could lose as much $1.8 million over the immediate three years, should the region suffer from dry weather.

Breaking down the components
The first-of-four new deals stipulates that PGE will still buy the output from the Bull Run plants, though terms of the 15-year contract stipulate the utility cannot disclose how much it is paying. City Council officials said this is a common practice in power purchase agreements, however, and that it was essential for securing an above-market price from PGE.

Other contracts include a $1 million deal with PGE to perform transmission line maintenance, and a $420,000 award to the Eugene Water & Electric Board for power scheduling. Both contracts are five-year awards, with options for annual renewals after that.

The last — awarded last month — is an $8 million deal with Washington-based Energy Northwest to operate the plants. The duration of that contract is also five years with extension options.