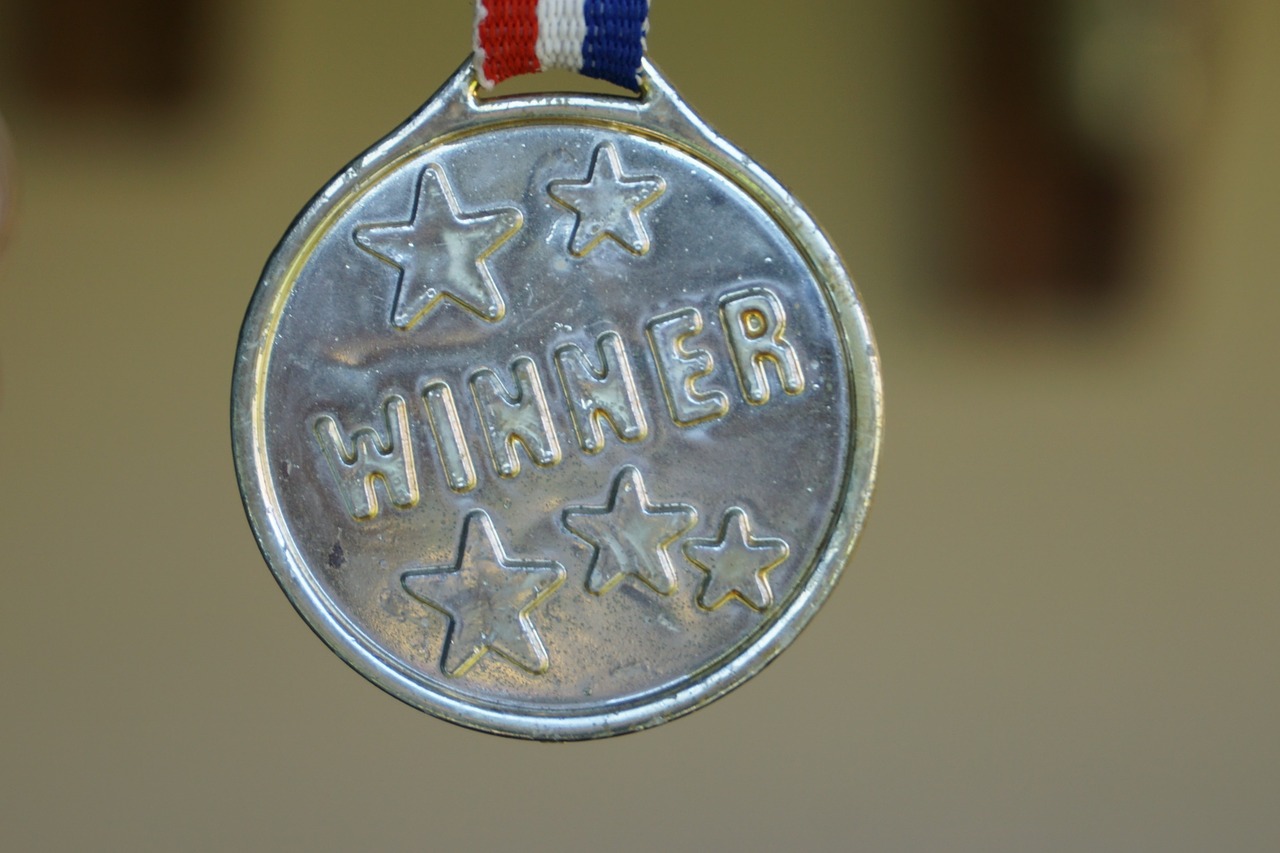 Clarion Energy, owner of POWERGEN International, and UL are proud to announce the five winners of the first Excellence in Character awards.

In July, the companies announced that they were accepting nominations for a new award program, the Excellence in Character Awards (formerly, Woman of the Year Award), which are given to members of the power generation industry who have stepped up and taken the lead on an initiative, project or other endeavor that is meaningful to them.

Anyone identifying as a woman was eligible for an Excellence in Character award, and energy industry members were allowed to nominate themselves or a colleague.

A committee of industry experts convened to review the nominations and today, the companies are delighted to announce the winners.

In alphabetical order, they are as follows:

The women will be featured panelists at the Lunch for Better Balance, which takes place on Wednesday, Nov. 20, 2019, from 11:30 am-1:00 pm at the Ernest N. Morial Convention Center in New Orleans during POWERGEN International. They will also receive a plaque recognizing their achievement.

“POWERGEN International has been recognizing women who have made great strides advancing their companies and utilities in the male-dominated power industry for the last six years through our Women of the Year Award,” said Jennifer Runyon, co-chair of the Women in Power committee at Clarion Energy. “We are delighted to partner with UL to rebrand this award into a more inclusive program that looks for changemakers and spearheaders in the power industry, not just those who have risen to the C-level.”

“At UL, we believe wholeheartedly in integrity, initiative, collaboration and competitiveness,” said Rachel LaVoie, project engineer at UL. “That’s why we are excited to launch the Excellence in Character Awards at POWERGEN and recognize so many of the great women who are the movers and shakers in our industry.”

The Lunch for Better Balance [formerly the Women in Power Luncheon] seeks to inspire men and women to continue to work toward a better-balanced industry. The lunch offers a place for networking, discussion and celebration of accomplishments. Register to attend the lunch here.