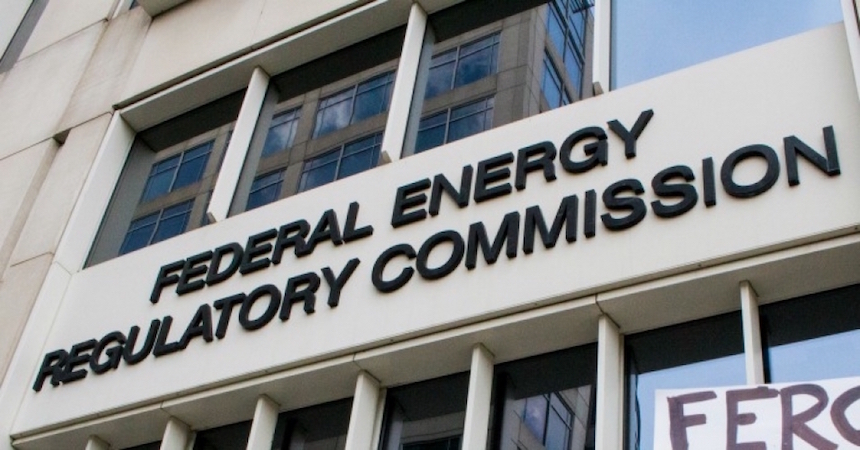 A longtime state regulator and the founder of an energy consulting startup are President Trump’s two nominees to fill the Federal Energy Regulatory Commission and maintain a bipartisan balance within the commission.

Trump named Virginia Corporation Commission Chairman Mark Christie and Goodgrid President Allison Clements of Ohio. Christie was the preferred Republican nominee, while Clements was touted on the Democratic side.

If confirmed, Christie and Clements would give FERC a full slate of five commissioners. Trump appointee Neil Chatterjee has been chairman since 2018, while Richard Glick and recent appointee James Danly fill out the commission that decides large-scale and interstate energy issues in the U.S. Bernard McNamee’s term ended last month.

Christie has served on the Virginia utility regulation board for 16 years. He has been president of the Organization of PJM States Inc. and also served as president of the Mid-Atlantic Conference of State Utility Regulators.

The Federal Energy Regulatory Commission, or FERC, is an independent agency that regulates the interstate transmission of natural gas, oil, and electricity. FERC also regulates natural gas and hydropower projects.