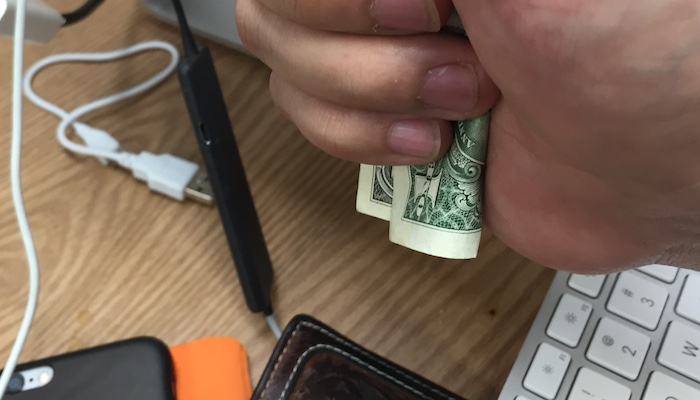 In 2013, according to published reports, a record US$36.6 billion in green bonds was issued as investors worldwide increasingly added utilities to their portfolios, utilities that also operate hydroelectric plants. Information released by SNL Financial indicates power and diversified utilities, some of which operate hydropower projects, rank amongst the top 25 most profitable companies that have utility operations by recurring earnings before interest, taxes, depreciation, and amortization (EBITDA) margin for 2014.

The EBITDA formula provides an analysis mechanism for comparisons of profitability between companies and industries by eliminating the effects of a company’s decisions on financing and accounting.

According to SNL Financial, “Of the top 25 most profitable companies [that have] utility operations, 11 companies reported a year-over-year increase in EBITDA margin for 2014.”

The publication also said the mean recurring EBITDA margin in 2014 was just under 38%, an increase of less than half a percentage point from 2013.

The following list includes companies that generate energy including hydroelectric power and each company’s ranking in the SNL Financial list:

Renewables are attracting the most attention in the U.S., China, Germany and Japan,” according to Ernst & Young Global Ltd., “where demand is strong and regulatory support is relatively solid.”

Sean Kidney, chief executive officer for Climate Bonds Initiative, said, “We are very confident we’ll see $50 billion of green bonds issued in 2015 and we believe we have a good shot at getting to $100 billion, which is our target.”

Kidney made the comments while addressing how he thinks investors and bond issuers are driving change to governments that must deal with the carbon footprint issue as it relates to climate change.

Incentives brought on by governmental policy changes toward climate, plus investment through green bonds in utilities that include those operating hydropower facilities, might aid results for a year-over-year increase in EBITDA margins for 2015.