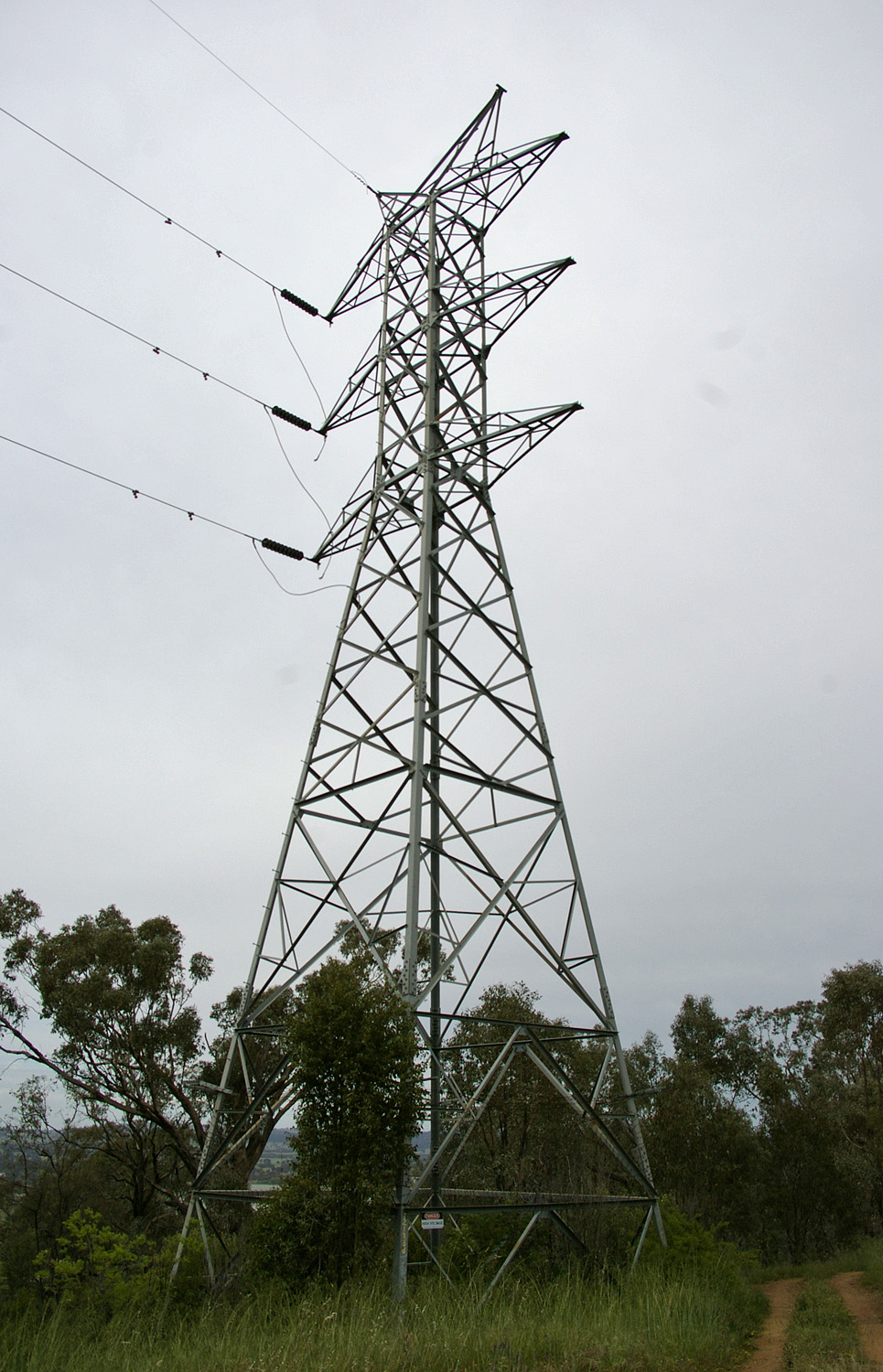 The Quebec government has authorized the Appalaches-Maine interconnection project, which will connect to the New England Clean Energy Connect (NECEC) transmission line and bring hydropower into the northeastern U.S.

This authorization concludes an environmental assessment process that spanned 20 months, as well as sustained collaborative work between Hydro-Québec and the communities concerned, according to a press release.

Construction of the NECEC transmission line began in February in the U.S. state of Maine.

This project was the subject of the provincial environmental impact assessment and review procedure, which includes a review by the Office of Public Hearings on the Environment (BAPE). In its report made public on Dec. 4, 2020, BAPE concluded that the route of the proposed line is acceptable from the point of view of the natural and human environment, given the optimization efforts made by Hydro-Québec and the measures taken. BAPE also determined that the energy delivered through the interconnector will help decarbonize the economies of the states of Maine and Massachusetts.

“An important step has been taken today in this project which will have a considerable impact in the fight against climate change and which will generate economic benefits for us and for our neighbors south of the border,” emphasizes Sophie Brochu, president and chief executive officer of Hydro-Québec.

Because it is part of a cross-border project, the interconnection line is also subject to an assessment by the Commission of the Canadian Energy Regulator (CER). The authorization is the last to be obtained before the start of construction work, and the decision is expected in spring 2021. Work could then begin, with a view to commissioning the facilities in 2023.

According to the route chosen in Quebec, the line will extend over 103 km between the station of Appalaches, located in Saint-Adrien-d’Irlande near Thetford Mines, and a connection point in the municipality of Frontenac in Estrie, on the border between Quebec and Maine. The length of the route in Maine is 233 km.

The new interconnection will increase the exchange capacity between Quebec and New England by 1,200 MW. It will supply Massachusetts with 9.45 TWh of clean hydroelectricity from Quebec each year over a period of 20 years. In addition, Maine will benefit from a supply of 0.5 TWh per year for 20 years.

This supply of clean, renewable energy will avoid more than 3 million metric tons of greenhouse gases per year, which is equivalent to taking 700,000 vehicles off the roads.