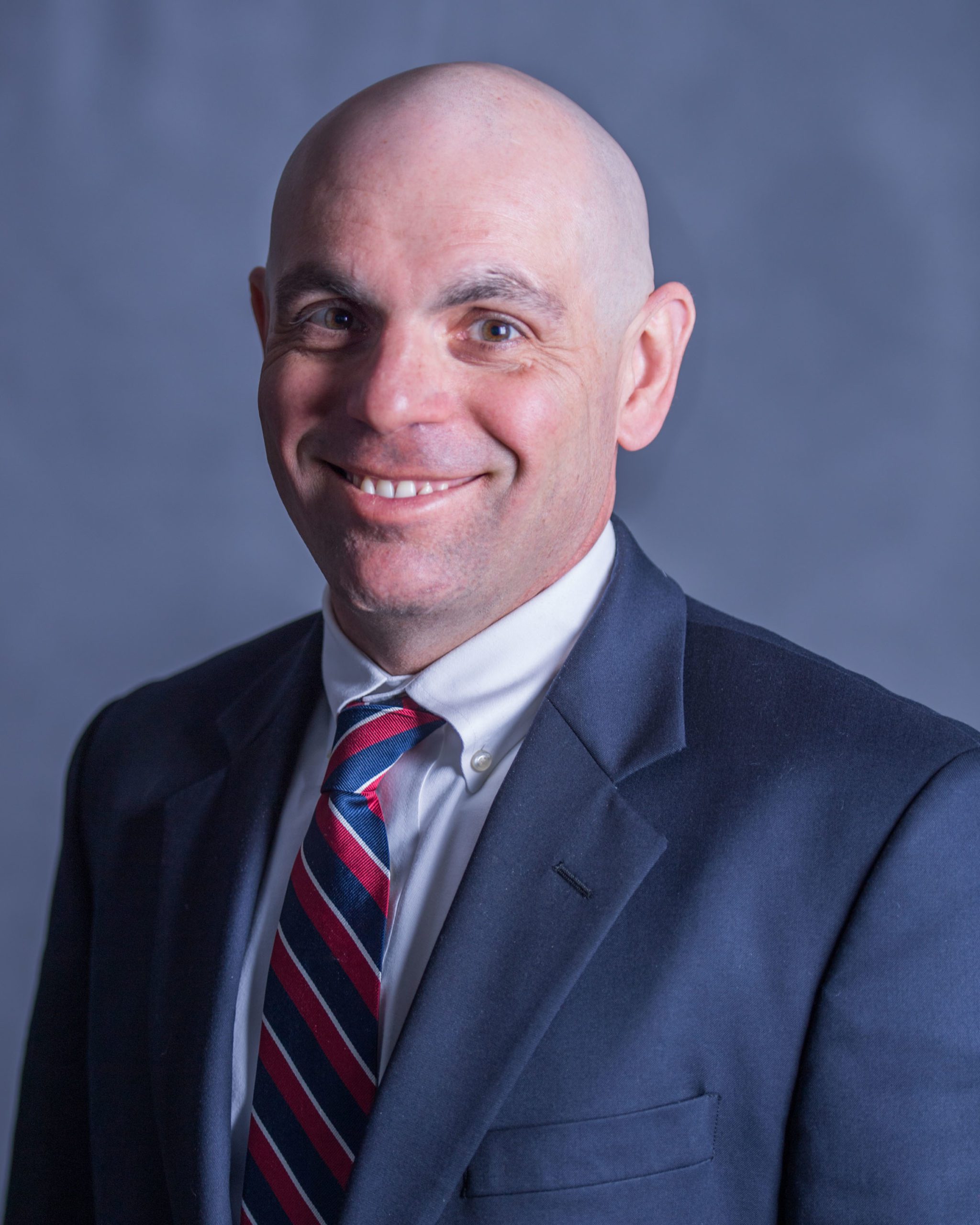 The chief engineer role dates to the beginning of Reclamation in 1902. The position was out of use for several decades, but Reclamation has “recreated this historic position for the 21st Century.” The chief engineer will provide leadership in the accomplishment of Reclamation’s mission. This position will complement Reclamation’s ongoing role in the development, maintenance and operation of water and power infrastructure in the west. Dr. Raff will direct Reclamation’s engineering and scientific programs in technical services, dam safety and infrastructure, hydropower, research and development, and water planning.

“David’s background as an engineer and scientist with extensive experience at Reclamation and with the Army Corps of Engineers, a broad educational background, and leadership in applied science and technology will ensure we continue Reclamation’s role as an international leader in the delivery of reliable water and power to agriculture, municipalities, industries, ecosystems, and recreation,” Burman said.

Dr. Raff began his career with Reclamation providing technical leadership to assessments of dam safety and developing novel approaches to water resources forecasting and projections. He was instrumental in developing Reclamation’s implementation of the SECURE Water Act and drafting its first report to Congress, which identified the vulnerabilities and risks to water management in the major basins of the western U.S. In recognition of work with Reclamation, Dr. Raff received the Department of the Interior’s Superior Service Award.

Dr. Raff returned to Reclamation in 2014, when he was named Science Advisor. He served as Reclamation’s scientific integrity officer — promoting data quality and peer review and ensuring adherence to Interior’s Scientific and Scholarly Integrity Policy while overseeing Reclamation’s Research and Development and Water Resources and Planning offices. Previously, Dr. Raff worked as the senior hydrologic and hydraulic engineer with the Institute for Water Resources in the Corps. In that position, he worked with the water resources community to identify opportunities to incorporate climate variability information to promote reliable water resources management across the U.S.

Reclamation is a federal agency under the U.S. Department of the Interior and is the nation’s largest wholesale water supplier and second largest producer of hydroelectric power.