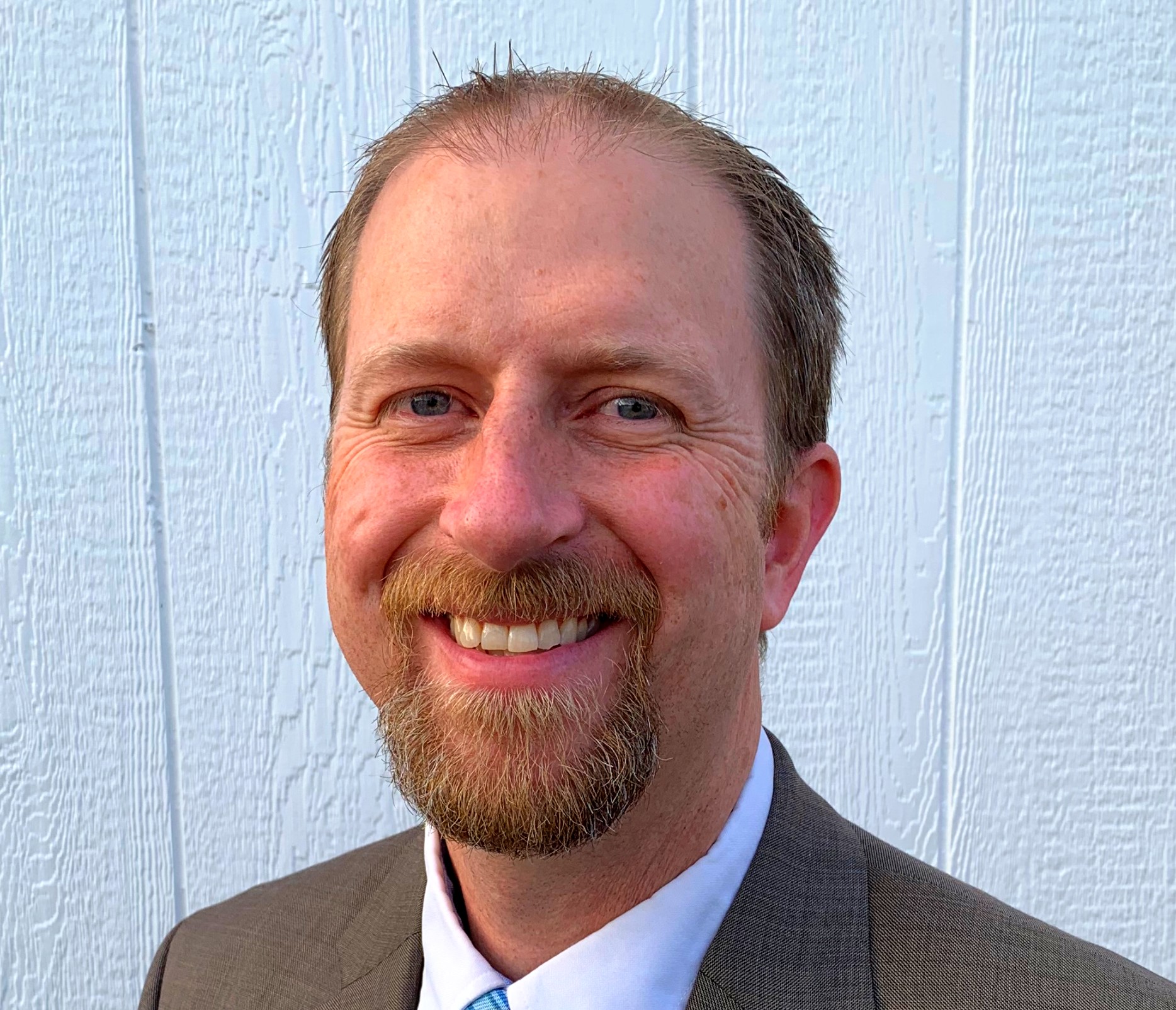 The Bureau of Reclamation has selected Nick Williams to serve as the new manager for the Power Office in Interior Region 7 — Upper Colorado Basin, headquartered in Salt Lake City.

Williams will oversee the operation and maintenance of hydropower facilities in four states. Key aspects to this position are making sure each facility operates efficiently, protecting structural safety and security, and ensuring full compliance with applicable statutory and regulatory requirements.

“We are extremely excited to have Nick as the permanent Upper Colorado Basin Power Manager,” said Deputy Regional Director Daniel Picard. “He has a wealth of experience in the field and has established respectable working relationships with employees and stakeholders.”

Williams began his career with Reclamation as a seasonal survey technician in 2002 with the Upper Snake Field Office in the Columbia-Pacific Northwest Region. In 2004, he joined the Upper Colorado Basin Region as a student environmental engineer and continued his career as an environmental engineer, water quality specialist and regional liaison to Reclamation’s Washington, D.C. office. Williams has served as deputy power manager since 2016.

“I am humbled by this opportunity to lead the Upper Colorado Basin Region Power Office,” said Williams. “I am very proud of the hard work and accomplishments of the people of the Power Office and am excited about our future opportunities as we work together to continue to deliver water and generate clean, renewable, hydroelectric power for the people of the American West.”

Reclamation is a federal agency under the U.S. Department of the Interior and is the largest wholesale water supplier and second largest producer of hydroelectric power in the U.S.