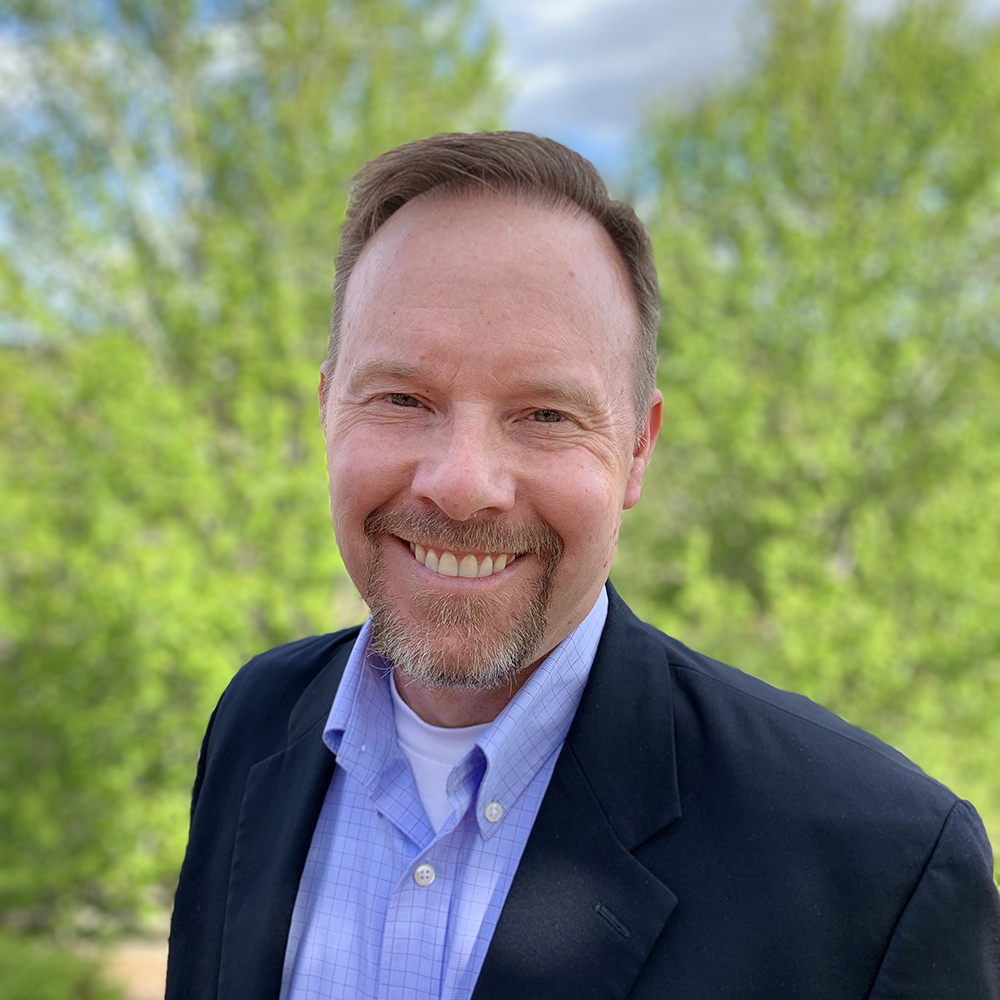 Brenda Burman, commissioner of the U.S. Department of Interior’s Bureau of Reclamation, has named Chris Beardsley to the position of director, policy and programs.

Beardsley will be responsible for the planning and execution of several divisions: Security, Safety and Emergency Management, Environmental Compliance, Reclamation Law Administration, and Design, Estimating and Construction Oversight.

“Reclamation’s Policy and Programs office enables Reclamation to carry out its mission with consistency and transparency to our customers and the public,” said Burman. “The director plays an instrumental role in the safety of our employees and stakeholders, as well as the implementation of Reclamation law and compliance with environmental laws. I know Chris Beardsley will do a great job.”

Beardsley began his federal career in 1992 as an international affairs specialist for Reclamation in Washington, D.C., where he focused on overseas technical assistance programs. In 2002, he joined the Program and Budget Group to coordinate the Budget Review Committee process and continued as a branch chief and then assistant director. In 2008, Beardsley joined the Columbia-Pacific Northwest Region in Boise, Idaho, as deputy area manager for the Snake River Area Office and oversaw all activities in the Middle Snake Field Office, including 17 dams and three powerplants.

In 2015, Beardsley moved to Billings, Mt., to serve as deputy regional director for the Missouri Basin and Arkansas-Rio Grande-Texas Gulf Regions, overseeing six area offices across nine western states, including 80 dams, 20 powerplants and more than 100 recreational areas. In this role, he also served as a member of the Platte River Recovery Implementation Program’s Governance Committee, which supports and protects four threatened and endangered species in Nebraska while allowing for continued water and hydropower project operations in the Platte River basin.

Beardsley earned a bachelor of business administration from James Madison University and is a graduate of Interior’s Senior Executive Services Candidate Development Program and Reclamation’s Leadership Development Program. He was awarded the Department of the Interior Superior Service Award in 2014.

Reclamation is a federal agency under the Department of the Interior and is largest wholesale water supplier and second largest producer of hydroelectric power in the U.S.