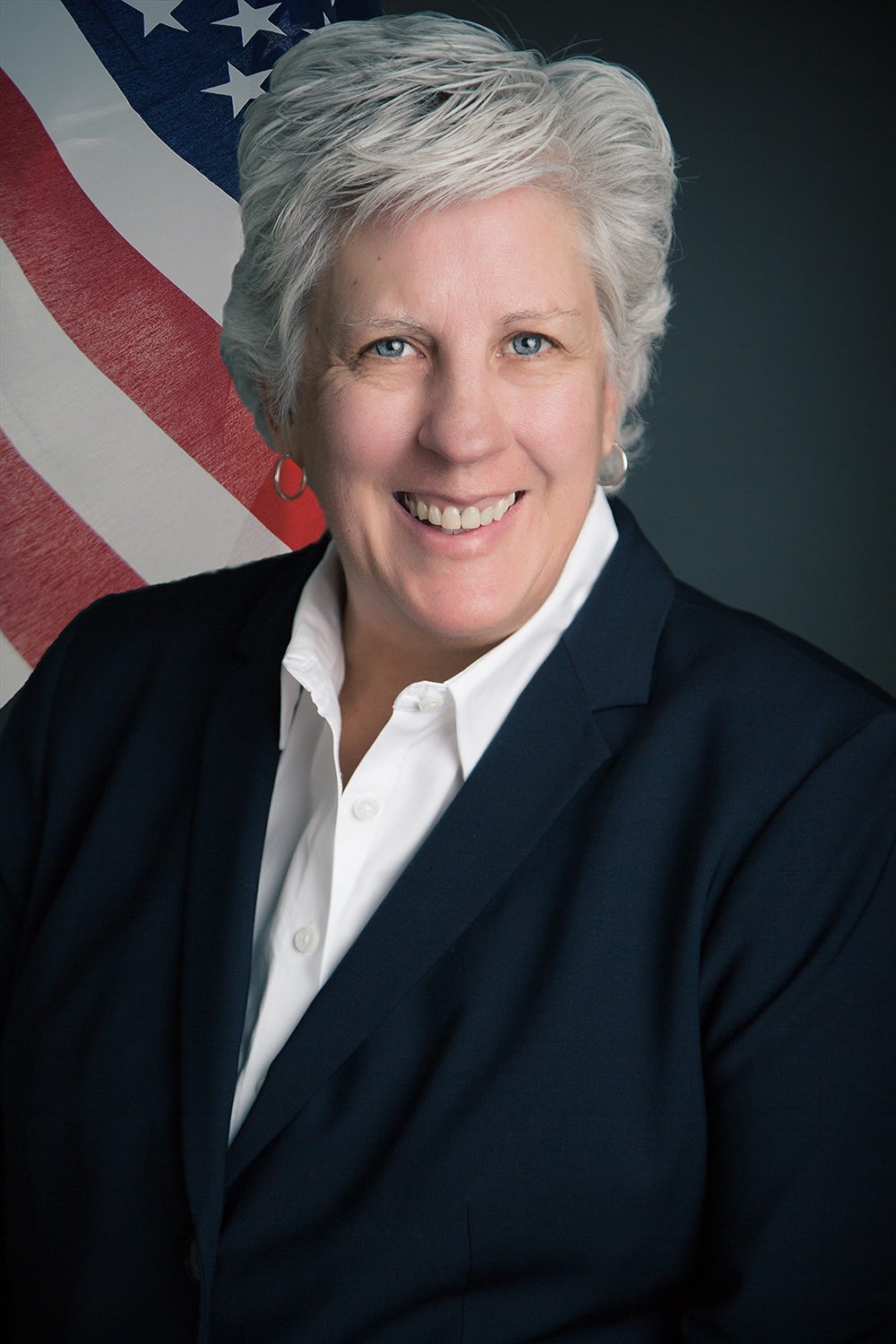 As regional director, Gould will lead over 800 employees in the region, which encompasses the last 700 miles of the Colorado River to the Mexican border, southern Nevada, southern California and most of Arizona. She will oversee hydropower operations and maintenance for 15 facilities, including Hoover Dam, as well as implementation of the Lower Colorado River Multi-Species Conservation Program, a multi-agency effort to conserve and work toward the recovery of endangered species and to protect and maintain wildlife habitat on the lower Colorado River.

Gould has more than 29 years of experience with Reclamation. She most recently served as deputy regional director, joining the region in May 2016. Prior to that she served in various management positions in Reclamation’s Great Plains Region, Eastern Colorado Area Office. As area manager, she was responsible for all aspects of the Colorado-Big Thompson and Fryingpan-Arkansas projects. Additionally, Gould’s leadership in Reclamation’s Upper Colorado Region’s Albuquerque area office was instrumental in development of the Middle Rio Grande Collaborative Program.

Gould’s career in water management began with Reclamation in 1992 after attending the University of Colorado, where she earned bachelor’s degrees in both biology and civil engineering and a master’s degree in public administration. She is a licensed professional engineer in Colorado. Gould received the Superior Service Award, one of the Department of the Interior’s highest awards for career employees, as well as the Unit Award of Excellence for her leadership during the Big Thompson Canyon Flood in 2013.

“Jaci brings a wealth of knowledge and experience to this vital position. She will lead a dynamic team of experts in the region who will be tackling a variety of issues in the Colorado River Basin,” said Deputy Commissioner Touton. “I am excited for her leadership.”

“I am honored to be selected for this opportunity,” said Gould. “The challenges we face as we address water, power, land and ecosystem resources throughout the Southwest in the interest of the American public are critical. I am committed to collaborative relationships and outcomes.”

Reclamation is a federal agency under Interior and is the largest wholesale water supplier and second largest producer of hydroelectric power in the U.S. Its facilities also provide substantial flood control, recreation opportunities and environmental benefits.