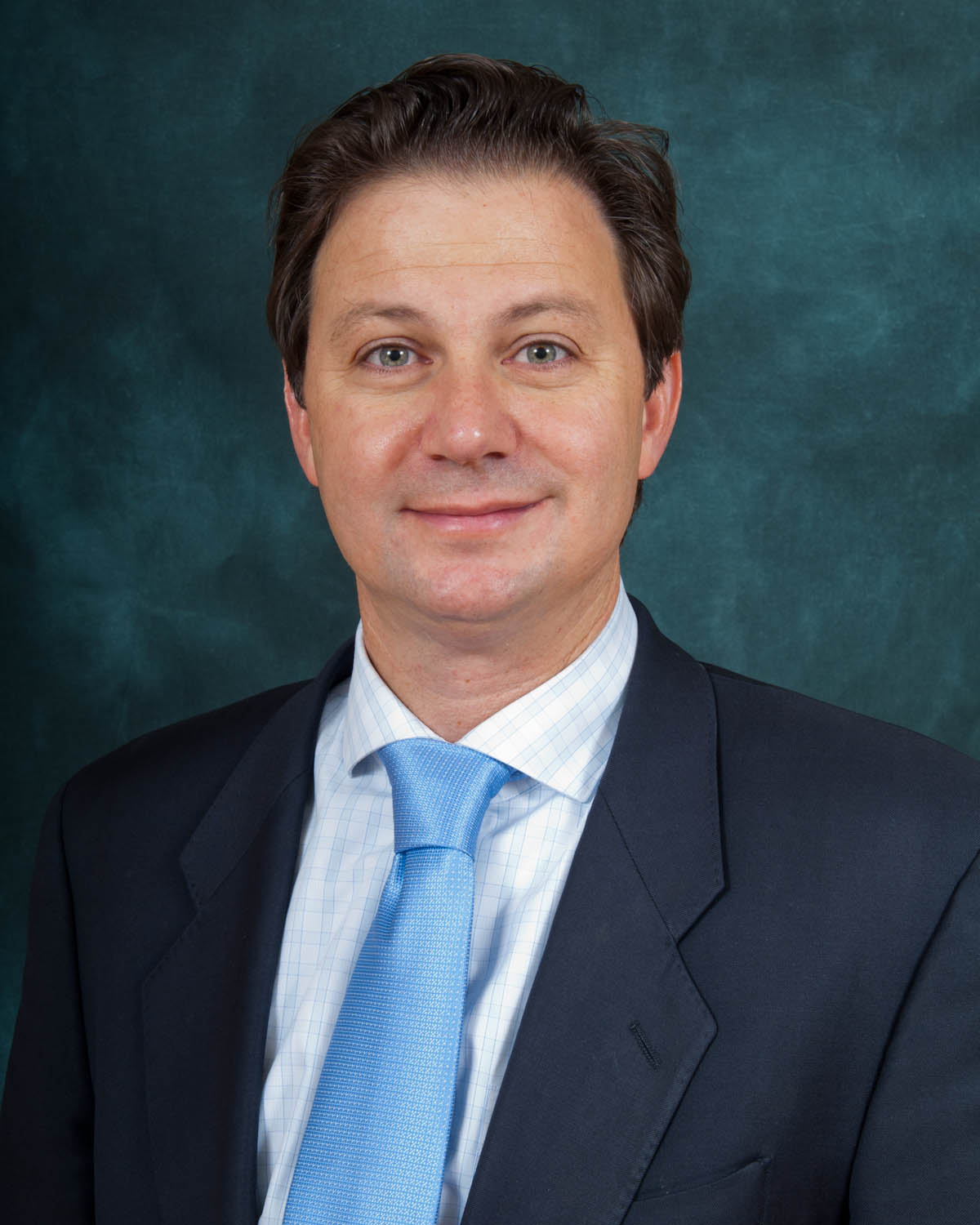 The U.S. Department of Interior’s Bureau of Reclamation announces that David Palumbo is the new deputy commissioner for operations. Palumbo replaces Lowell Pimley, who retired in early October after a 35-year career with Reclamation.

Palumbo was named deputy regional director of Reclamation’s Lower Colorado Region in 2012. In this position, he oversaw complex water and power programs in the region, including Hoover Dam operations. He joined Reclamation in 2005 as a project manager, where he led construction of the Brock Reservoir Project in Southern California’s Imperial Valley.

Previously, Palumbo worked for Kerr-McGee Corp. for 10 years. For four of those years he partnered with Hydro-Quebec in Canada, managing engineering and operations for manufacturing, water, energy and research and development programs.

Reclamation is the largest wholesale water supplier in the U.S. and the nation’s second largest producer of hydroelectric power.