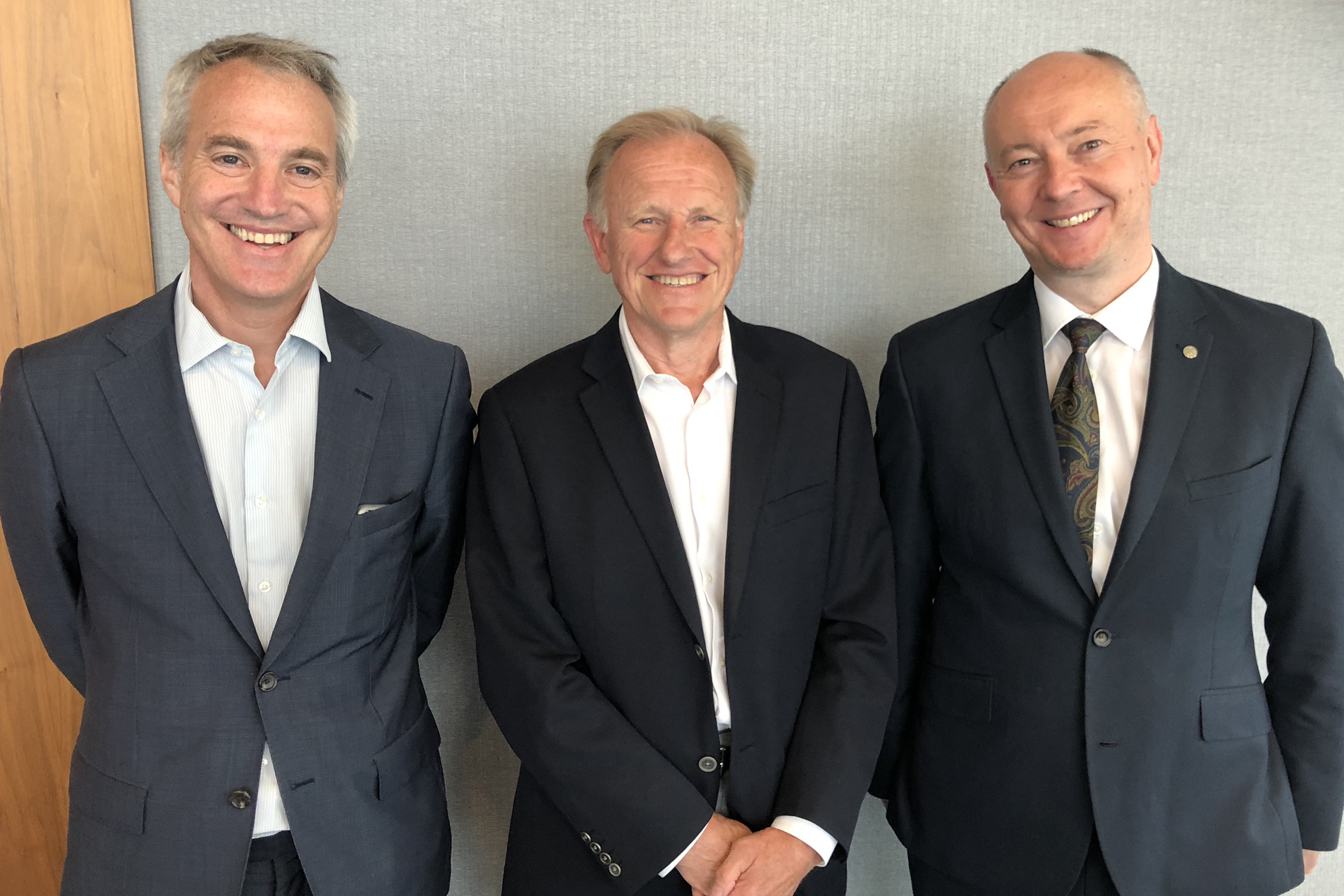 The International Hydropower Association (IHA) has appointed Eddie Rich as its new chief executive officer, to replace Richard M. Taylor, who is stepping down.

“IHA welcomes Mr. Rich and looks forward to working with him as the hydropower sector helps to contribute solutions to the energy transition challenges faced by the world today,” said IHA President Ken Adams.

Rich formerly was deputy head of the Extractive Industries Transparency Initiative (EITI) and has been with the organization since it was established in 2007. His responsibilities have included leading on EITI implementation globally and overseeing the organization’s finance, human resources and communications functions, as well as the organization of its triennial global conference.

IHA says Rich has worked extensively in international development and has a long track record of achieving transformational change through delivering ground-breaking, multi-stakeholder partnerships with industry, government and civil society. He has also published books and articles on governance entrepreneurship and multi-stakeholder governance.

His prior experience includes working as the UK Government Department for International Development (DFID)’s representative to Angola and deputy head in Kenya and as head of DFID’s corporate social responsibility team. He has degrees from the University of Oxford and the University of Westminster.

“There is need for a bigger and better contribution to green energy from hydropower. IHA is the key organisation to make sure that the industry is well informed about good practices, has the capacity to implement them, and the world benefits from the best use of this precious technology,” Rich said. “IHA’s work on building and sharing high quality and evidence-based knowledge is critically important.”

Taylor will be working as an independent consultant and will support the new CEO in a consultative capacity through 2020.

IHA is a non-profit membership organization with a mission to advance sustainable hydropower by building and sharing knowledge on its role in renewable energy systems, responsible freshwater management and climate change solutions. Its membership encompasses more than 100 organizations, as well as individual members.