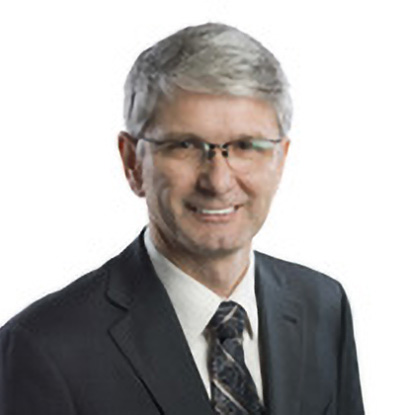 “We are grateful for Wayne’s contribution to Emera over the last 17 years and we wish him well in his new role,” says Scott Balfour, president and CEO of Emera. “Given Rick’s significant leadership experience with NSPI, he is an ideal interim leader, providing continuity and deep experience with the utility while we take the time to make the right permanent leadership decision for NSPI.”

Over his 30 years at Emera, Janega has held a variety of leadership roles and has been a key part of Emera’s growth, according to a press release. He has been a director on NSPI’s Board for the past two years, and his previous roles include executive vice president and chief operating officer, vice president of operations, general manager of power production and senior plant manager at the Trenton and Point Tupper generating stations. Currently, Janega serves as Emera’s chief operating officer, electric utilities, Canada, US Northeast and Caribbean, and president and CEO of Emera Newfoundland & Labrador (ENL).

“The team at NSPI is laser focused on safely delivering the electricity Nova Scotians are counting on now more than ever,” says Janega. “I look forward to working even more closely with this strong team to advance plans to innovate to meet customers evolving needs and continue to deliver cleaner, reliable and affordable energy to Nova Scotian families and businesses.”

Emera is an energy and services company headquartered in Halifax that primarily invests in regulated electricity generation and electricity and gas transmission and distribution with a strategic focus on transformation from high-carbon to low-carbon energy sources. NSPI is a wholly-owned subsidiary of Emera and provides 95% of the generation, transmission and distribution of electrical power to more than 520,000 residential, commercial and industrial customers across Nova Scotia. The company owns several hydroelectric plants, including 13-MW Lequille.

Hydro Review: Data Down Under: Creating a Risk-based Approach to Dam Monitoring and Maintenance

Hydro Review: Data Down Under: Creating a Risk-based Approach to Dam...