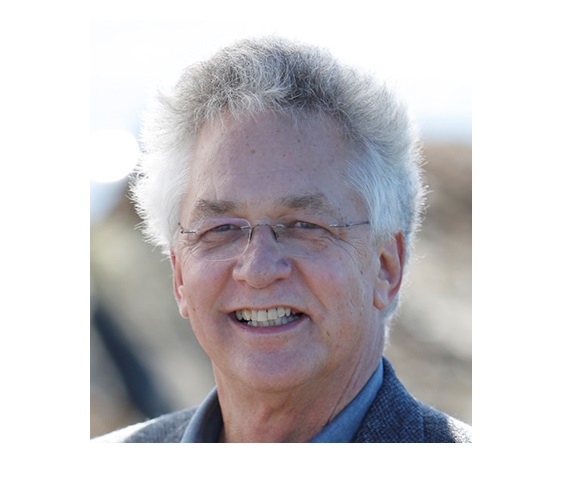 After initially serving as chief technology officer, Sauer took on the duties of CEO in 2006. Under his leadership, ORPC developed its proprietary marine renewable energy technology from an initial concept to a proven renewable energy product, the RivGen® Power System. The first commercial RivGen Power System is  operating in Igiugig, Alaska.

“I am most proud of the motivated, innovative and caring professionals who comprise the ORPC team,” said Sauer. “The core values which are the backbone of ORPC’s team culture and our way of doing business are exemplified in our mission to improve people’s lives, and their environment, through sustainable energy solutions.”

Sauer will continue to be involved in ORPC as an advisor. The company expects to announce his successor in early January.

In November, ORPC announced it had closed on commitments for $7.5 million in private equity, allowing it to expand its business development and sales focus in the U.S., Canada and Chile.

In addition to its Portland, Maine, company headquarters, ORPC has offices in Montreal (ORPC Canada) and Dublin (ORPC Ireland); an operations center and test site co-hosted by Eastport and Lubec, Maine; and a project office in Anchorage, Alaska.