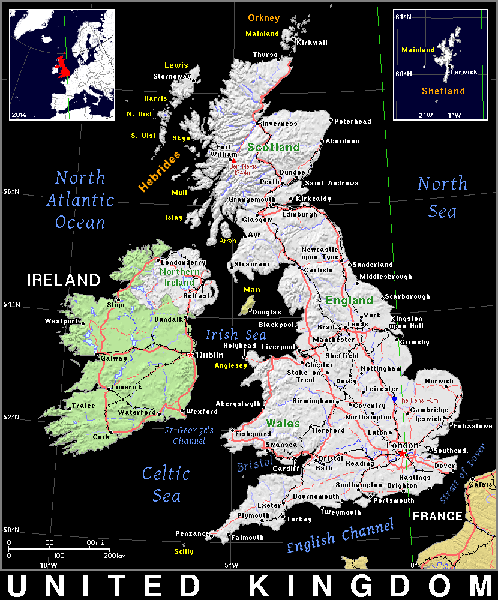 In late December, the Court of Session, Scotland’s Supreme Civil Court based in Edinburgh, found against Scottish & Southern Electricity (SSE) in a £130 million (US$160 million) claim against engineering contractor Hochtief Solutions AG over the collapse of a major tunnel in August 2009 at the 100-MW Glendoe hydroelectric scheme.

The facility is located about 200 km north of Edinburgh near Fort Augustus and involves collecting water from about 75 km2 – either directly or via 8 km of underground tunnels – in a new reservoir more than 600 meters above Loch Ness at the head of Glen Tarff.

In response to the ruling, according to an announcement from an SSE spokeswoman, “SSE is disappointed with the ruling by the Court of Session on the compensation claim relating to repair work at our Glendoe Hydro Scheme near Fort Augustus in the Highlands. We will review the decision in more detail and assess our options.”

SSE owns the £145 million (US$235 million) power station, which was designed to produce about 180 GWh in an average rainfall year. In addition, when synchronized, the plant is able to start generating electricity at full capacity in 30 seconds.

The court held that Hochtief was not liable for the collapse. But, it awarded £1 million (US$1.22 million) to SSE to reflect the period during which the electricity generation scheme was out of operation.

In its court action, SSE sought to recover costs involved in the remedial works from Hochtief and it relied on various provisions in the contract to try and establish liability.

Hochtief, however, maintained it completed the works in accordance with the contract and that SSE had assumed the risk of the collapse at takeover.

The court determined the collapse occurred in a part of the tunnel that lay in a geological area known as the Conagleann Fault Zone (CFZ). According to court documents, “All the engineering geologists had known about the CFZ before construction began. They expected to find poor rock conditions there. In fact, they found none. As a result, they saw no reason to reinforce the tunnel perimeter in that section, and the collapse was caused by insufficient support.”

According to Lord Stephen Errol Woolman, of the Scottish Supreme Court, “Having heard the evidence of a number of tunneling experts, I am satisfied that Hochtief did exercise reasonable skill and care. SSE’s case depends on the accumulation and interpretation of all the data that has been obtained since the collapse. Put short, it is founded on hindsight.”

Woolman said the parties had agreed £1 million as the ceiling figure for the lost income incurred by SSE, and he awarded SSE that sum. Woolman also said the cost of the recovery project was reasonable.

The project was executed by Hochtief, together with its UK, Construction AG Civil Engineering and Tunneling, and Construction AG Transportation Projects and tunneling subsidiaries.

The Glendoe scheme began operating in January 2009, but eight months later in August, SSE identified a blockage at Glendoe caused by a fall of rock in the tunnel carrying water from the reservoir to the power station. The company stopped operations at the power station.

HRW-Hydro Review Worldwide reported in 2012 that the tunnel was drained and SSE, working with Hochtief and others, undertook a detailed investigation of its entire length. It was determined that to recover the scheme, two new tunnels were required with a bypass tunnel, together with a downstream tunnel to provide access to clear debris from the collapsed area.

SSE was losing substantial amounts of revenue while the scheme was out of commission and it asked Hochtief to carry out remedial works. The two parties were, however, unable to reach agreement about who should pay for the remediation.

SSE decided to appoint Kilsyth-based civil engineering contractor, BAM Nuttall, to carry out the necessary remedial works. The scheme did not begin to generate electricity again until August 2012.

The full opinion can be accessed via the Scottish Courts and Tribunals Service.