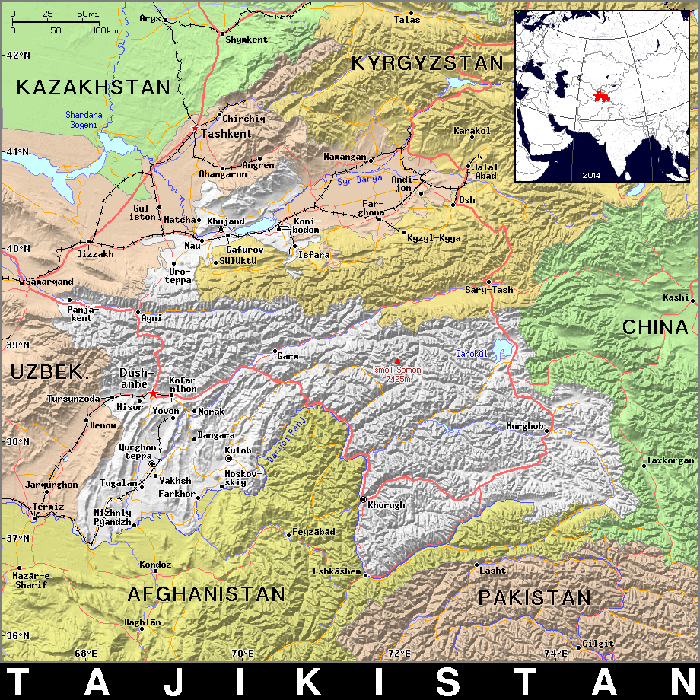 In June, Italian industrial group Salini Impregilo signed a framework agreement worth about US$3.9 billon to build the 3,600-MW Rogun hydropower plant in Tajikistan and Wednesday, Germany-based Siemens AG announced it is supplying two gas-insulated high-voltage switchgear (GIS) for the project’s power plant.

The amount of the award is not immediately available, but the GIS should be fully installed and ready for operation by 2018, according to Siemens.

At a planned height of 1,099 ft on the Vakhsh River in Pamir, developers say the Rogun Dam will be “the world’s tallest dam.”

Siemens said it is supplying the following:

A total of six turbines at 600 MW each will produce power at the facility that should, according to Seimens, annually generate 13.3 billion kWh for use to power to large areas of Central Asia.

The project is about 100 km northeast Dushanbe, upriver from Nurek Dam, currently the world’s tallest dam at 984 ft in height.