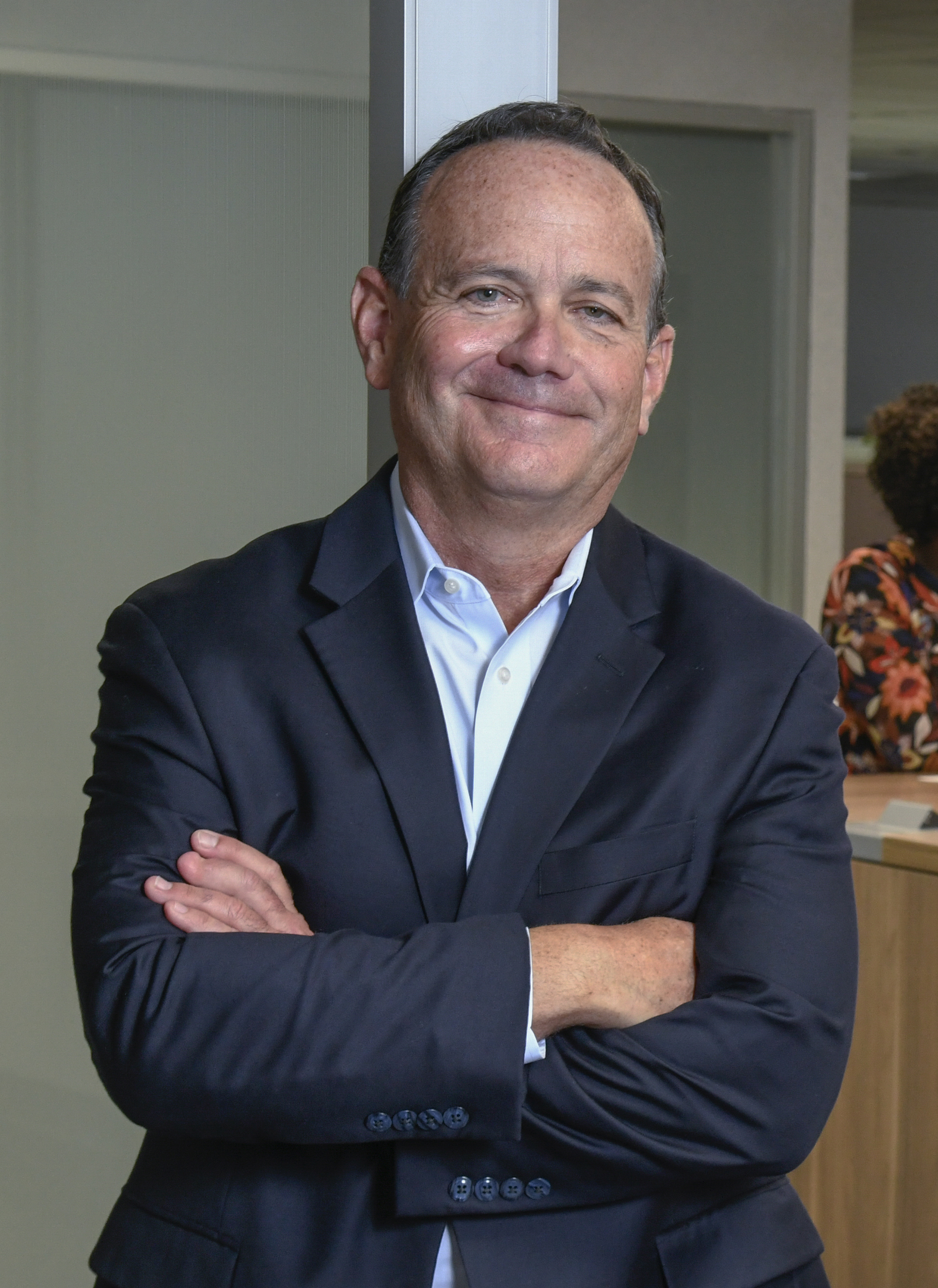 To ensure a seamless transition, Skaggs will continue to serve until TVA selects a new COO.

Skaggs has more than 35 years of experience in the utility industry – 26 of them with TVA – and was named COO in 2018. Under his leadership, TVA brought Watts Bar Nuclear Plant Unit 2 into commercial operation in 2016, generating the first new nuclear energy of the 21st century.

“Through his strong character, dedication and integrity, Mike has built a legacy that will endure for years to come. In addition to leading one of the nation’s top Operations organizations, he has helped lead the industry forward, always with a focus on the present and an eye toward the future,” said TVA Chief Executive Officer Jeff Lyash.

As COO, Skaggs is responsible for TVA’s gas, coal and hydro generating assets, as well as TVA’s River Forecast Center, which has helped prevent more than $9.5 billion in flood damages since 1936. He is also leading the effort to enhance and modernize TVA’s transmission grid, the second largest transmission system in the U.S.

Skaggs joined TVA in 1994 as manager of projects at Watts Bar Nuclear Plant and later filled several executive leadership positions in operations and construction in TVA’s corporate offices and at the Watts Bar and Browns Ferry nuclear stations.

TVA is a corporate agency of the U.S. that provides electricity for business customers and local power companies serving nearly 10 million people in parts of seven southeastern states. TVA receives no taxpayer funding, deriving virtually all of its revenues from sales of electricity.