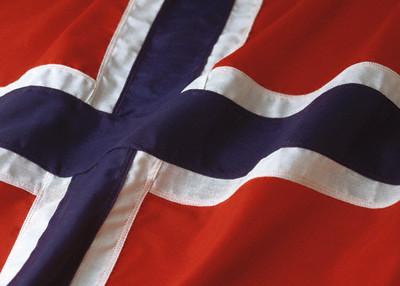 Utility company Statkraft and the Norwegian Investment Fund for Developing Countries (Norfund) have signed an agreement expressing the group’s intention to restructure and prolong their cooperation within renewable energy — particularly as it pertains to hydroelectric power.

Per information provided by Statkraft, “the aim is to create a leading international hydropower cluster, based on assets from Statkraft, SN Power and Agua Imara.”

The agreement postpones Norfund’s option to sell its share in SN Power to Statkraft from Q4 2013 to Q2 2014, with final and binding agreements to come by the end of Q4 2013.

The main elements in the framework for future ownership structure and cooperation are:

“Statkraft’s ambition is to become a leading international company within hydropower,” company CEO Christian Rynning-Tonnesen said. “A final agreement with Norfund will further strengthen our industrial role and take advantage of the competence within the Statkraft group.”

“This agreement confirms the long-term strategic cooperation between Norfund and Statkraft, BBK and TronderEnergi to harness and develop hydropower resources in developing countries,” Norfund managing director Kjell Roland said. “The new platform for cooperation will scale up our efforts, benefitting the global fight against climate change as well as the fight against poverty.”