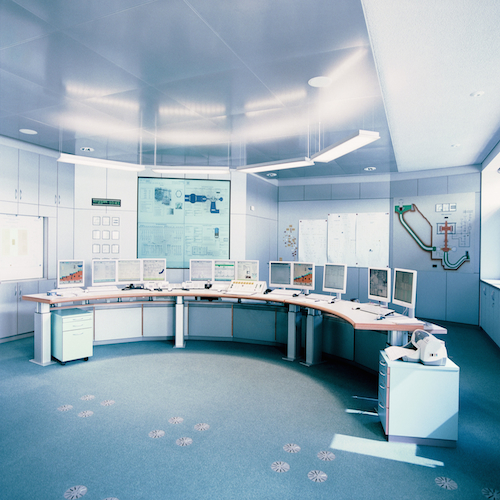 On Feb. 13, at Voith Hydro’s headquarters in Heidenheim, in the state of Baden-WuÌˆrttemberg, Germany, company officials met with Roderich Kiesewetter to discuss findings from a study it commissioned on the priority of expanding pumped-storage development. Kiesewetter, a member of the German Bundestag (parliament), visited the BrunnenmuÌˆhle research and development center at Heidenheim — Voith’s main hydro division — to learn about “utilizing regional know-how for the expansion of pumped-storage power plants.”

Germany’s pumped-storage power plants have a combined capacity of about 7 GW. The study indicates there is potential to add to nearly 24 GW of capacity by building pumped-storage plants in the states of Baden-Wà¼rttemberg and Thuringia. 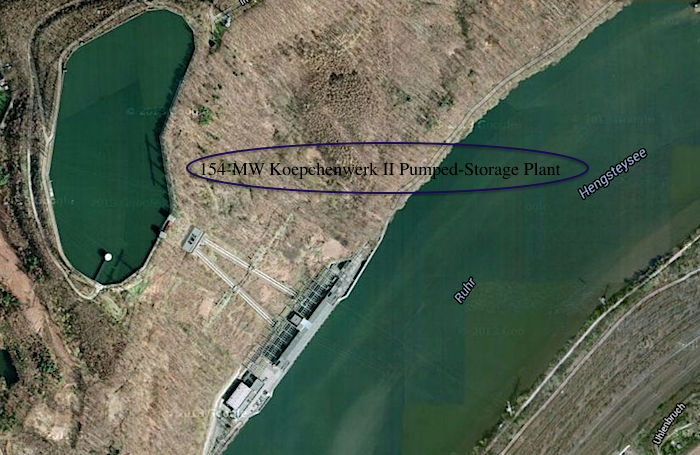 “The study points out that pumped-storage power plants will provide a significant back-up to the integration of renewable energies from 2030,” said Dr. Andreas Schäfer. Andreas is chief engineer at the Institute for Electric Plants and Energy at RWTH Aachen and led the study.

German state and federal officials have toured the Voith facility to gain a deeper insight into pumped-storage technology, with state officials visiting BrunnenmuÌˆhle in October 2014. During both visits, discussions centered on the opportunities and risks of the energy transition in Germany and Europe and how the company’s Eastern Swabian Jura location could contribute to supply security in Baden-WuÌˆrttemberg and other European regions well beyond 2020.

Two rivers affect the Swabian Jura region: the Danube in the southeast and the upper Neckar in the northwest.

“Within the context of the energy transition, the scientists of RWTH examined the role of pumped-storage power plants (i.e. large power stores),” according to the study. The research measured data for two scenarios: one for 2030 with a 60% share of renewable energies in power generation, and one for 2050 with an 80% share.

Voith commissioned Rheinisch-Westfälische Technische Hochschule (RWTH) Aachen University to conduct the research and originally released its findings in Berlin during 2014. In it, the study details forecasted benefits from long-term integration of pumped-storage plants with other renewable energy technologies to supply reliable energy.

“Pumped-storage plants would offer important systems services, especially for control reserves, but also for the provision of secured outputs,” Andreas said. “In this way, pumped-storage systems can make a contribution to the success of the energy transition.”

Voith said, “The study concluded that, within the scope of the energy transition, pumped storage plants not only store and re-feed surplus electricity from renewable energies, but due to the plants’ extremely flexible operation, these power stations also make a significant contribution to supply quality and provide guaranteed outputs.”

According to Voith, the company employs more than 39,000 people, generates US$6.02 trillion in sales, operates in more than 50 countries around the world and is one of the largest family-owned companies in Europe.