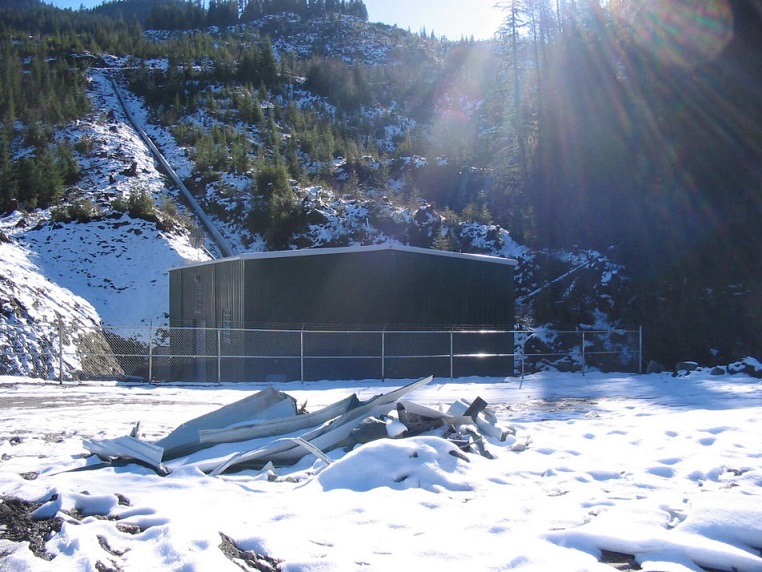 Selkirk Advisory Group Inc. acted as exclusive financial advisor to Synex for purposes of the refinancing.

Both are run-of-river projects, with Cypress Creek beginning operations in July 2009 and Mears Creek in January 2004. Each project is located on Vancouver Island and sells all electricity generated to British Columbia Hydro and Power Authority pursuant to a fixed-price electricity purchase agreement.

The refinancing for both projects was completed by way of a single, long-term, fixed-rate project financing of about $6.6 million. The loan carries an interest rate of 4.32% and matures concurrently with expiry of the 30-year electricity purchase agreement for the Cypress Creek project in 2039.

“This successful refinancing represents the first step in restructuring Synex’s balance sheet to better align with the long-term nature of our operating hydro projects and to prepare the company for the next phase of its growth. Synex’s management is grateful for the efforts of its new lenders, Selkirk Advisory and respective legal counsels in bringing this important transaction to a successful closing” said Daniel J. Russell, president and chief executive officer of Synex. “With today’s growing demand for clean energy and the potential for hydrogen to become the next super fuel, the company is well positioned for the future.”

Synex has ownership interests in 12 MW of operating hydro projects in British Columbia and owns a Vancouver Island grid connection and utility carrying on business as Kyuquot Power Ltd. The company also has 9.4 MW of construction-ready run-of-river projects, applications and land tenures on another 24 hydroelectric sites totaling over 150 MW of capacity, and about 18 wind development sites that could provide up to 4,850 MW of clean power in British Columbia.

More than 2,300 MW of hydropower in Colombia’s project pipeline for 2021