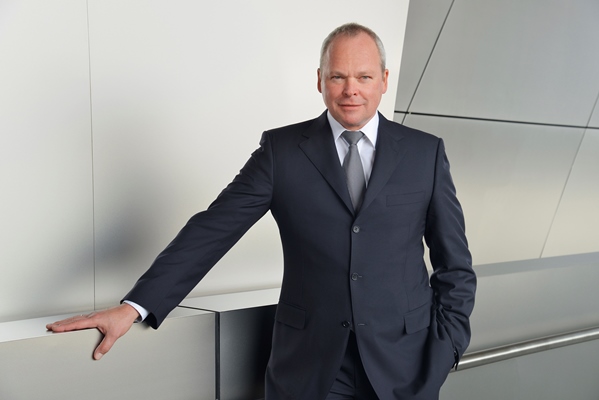 Recently, three companies that work in the hydroelectric power market have announced personnel changes: Electricite de France, Voith and Kleinschmidt Associates. Below are details on each:

Bensasson takes over from Antoine Cahuzac, who plans to retire. Cahuzac will act as advisor to the CEO until the end of 2018, “to make sure the transition is as smooth and efficient as possible,” a press release says.

“I am delighted that Antoine has agreed to continue to help the group for a few months during this transition phase,” said Jean-Bernard Levy with EDF. “I know that all the teams will join me in welcoming the arrival of Bruno Bensasson, a real expert when it comes to renewable energy in France as well as internationally, and an experienced manager.”

Stephan Schaller is head of the corporate board of management at Voith GmbH & Co. KGaA, succeeding former board head Dr. Hubert Lienhard, who is retiring as planned.

Schaller has been a member of Voith’s shareholders’ committee since 2015 and has many years of international experience in various sectors and industries outside Voith, including management and leadership positions at Linde, Schott and Volkswagen. He studied mechanical engineering and was responsible for the motorcycle division of the BMW Group before joining Voith.

“I’m really looking forward to the new role and the challenges it will bring,” Schaller said. “To be asked to be Voith’s CEO is a great honor.”

Lienhard has been appointed to the shareholders’ committee and will “support the future development of the company with his specialist expertise.”

Voith is a global technology group with more than 19,000 employees, and Schaller says he will “take however long is necessary to get to know the company, and above all the employees.”

Kleinschmidt has made several recent announcements, including the selection of Jon Christensen as the new chief executive officer, replacing Charles Padera, who left the company in November 2017. Click here for more details.

Additionally, Chris Goodell has joined Kleinschmidt as principal consultant for hydraulics and hydrology, and Steve Layman as a member of the modeling and GIST division. Together the two have 50 years combined experience managing diverse water resource projects and advancing sustainable solutions and environmental stewardship, Kleinschmidt says.

Kleinschmidt is an engineering, regulatory and environmental consulting firm.