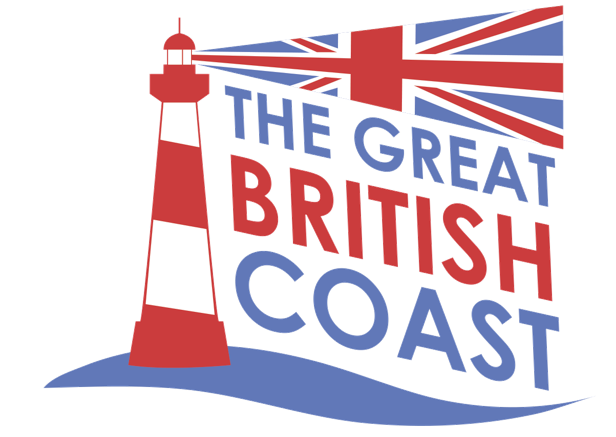 Tidal energy developer Nova Innovation has been awarded a US$344,000 grant by the government of the United Kingdom’s Coastal Communities Fund (CCF) to help to establish a tidal turbine assembly facility.

Earlier this month, Marine Energy Wales, in its announcement for the project said the grant will be spread over a three-year period. It will also help support four full-time posts for Nova’s tidal energy projects in Wales.

CCF says since its creation in 2012, it has helped economic development of UK coastal communities with about $221 million. The agency’s goal through providing funding is to deliver more than 16,000 jobs and attract more than $410 million of additional funds to coastal areas.

Last month, HydroWorld.com reported The Crown Estate granted rights to the Edinburgh-based developer to deploy a 2-MW tidal turbine array at Bardsey Sound, off the Llyn Peninsula in Cyngor, Gwynedd.

The cost of the Nova project is not immediately available, but according to The Crown Estate’s estimates, overall the MHK market is projected to be worth a possible $6.85 billion in UK exports alone by 2050.

Construction and deployment of the proposed array will be subject to statutory consenting regime. Additionally, for the project, Nova must submit an application for development consent to the regulating body, Natural Resources Wales.