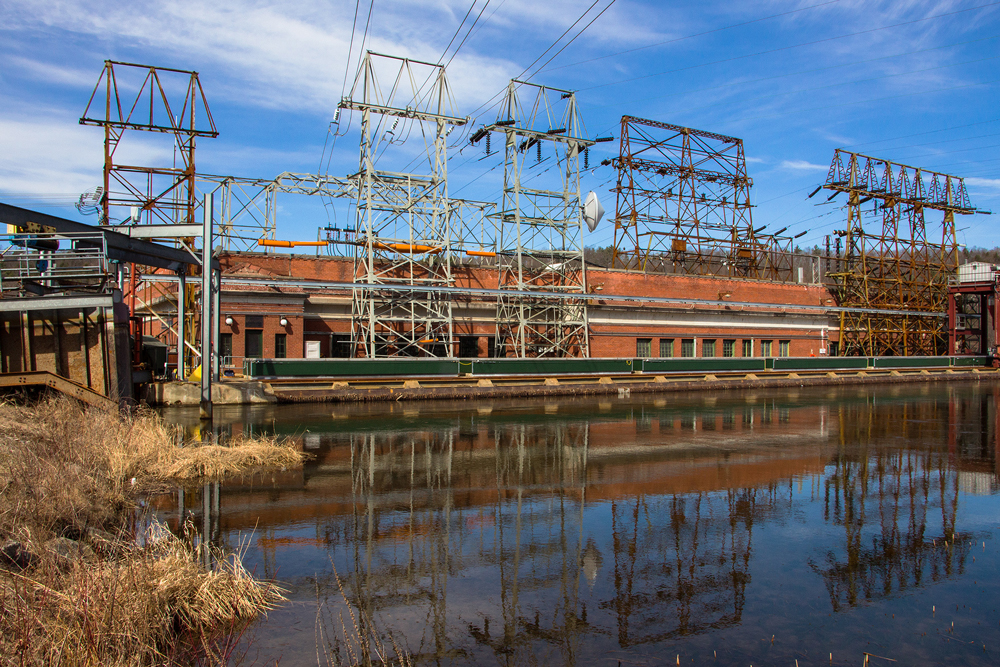 Taunton Municipal Lighting Plant (TMLP) has extended its contract with FirstLight Power of Burlington, Mass., to purchase local hydropower. The transaction, which TMLP says helps to keep its rates affordable while extending the carbon-free share of its power portfolio, will encompass an additional seven years, to 2030.

TMLP was the first Massachusetts utility to enter into an initial 2018 agreement with FirstLight Power, the owner and operator of hydroelectric generation facilities in Massachusetts and Connecticut, according to a release. This extension helps the municipal utility lock in the resources it needs to decarbonize its electric generation output. By contracting with locally produced hydropower, which is a finite resource, TMLP is ensuring its customers will be able to realize the benefits of carbon-free generation in a cost-effective manner.

“TMLP’s early and ongoing commitment to clean energy from locally made hydropower is a prime example of clean energy leadership from municipal utilities here in Massachusetts,” said Alicia Barton, chief executive officer of FirstLight Power. “Long-term commitments such as this TMLP contract extension are critical in the fight against climate change, and it aligns perfectly with FirstLight’s mission to decarbonize the regional electric grid.”

The 2021 extension will keep the TMLP power portfolio at nearly 26% of renewable hydropower through 2030. This extension is a continuation of TMLP’s 2018 purchase from FirstLight representing 7% of the TMLP power portfolio in 2018 and additional purchases done in 2020, which started by increasing to more than 9% of TMLP’s residential, municipal and commercial use by 2022 and totaling about 21% for 2024 through 2030 with this new agreement and existing agreements between TMLP and FirstLight and as part of TMLP’s ownership of Energy New England. In total, these agreements mean about 1,200,000 MWh of clean electric power, over a nearly 12-year period, will serve TMLP’s customers.

“We are proud to add this renewable agreement to our other carbon-free energy resources as we continue our commitment of transitioning our portfolio to 100% carbon-free power,” said TMLP General Manager Ken Goulart.