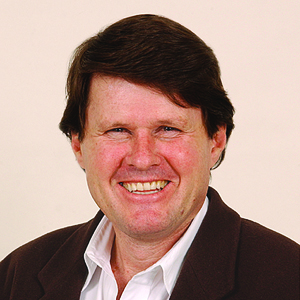 We were saddened to learn of the recent death of John Briscoe, a respected expert on hydropower and water resources. Briscoe passed away on Nov. 12 at the age of 66, after a long battle with cancer.

Briscoe had a long and storied career, with many great accomplishments. Just one of these was being named, in March, the 2014 Stockholm Water Prize Laureate by the Stockholm International Water Institute “for his unparalleled contributions to global and local water management, inspired by an unwavering commitment to improving the lives of people on the ground.”

Most recently, Briscoe was Gordon McKay Professor of the Practice of Environmental Engineering and Environmental Health at Harvard University, where he directed the Harvard Water Security Initiative and taught undergraduate and graduate courses on water management and development.

Closer to home for us, Briscoe was a valuable contributor to our coverage of the international hydroelectric power industry. For example, he authored an article that was published in HRW-Hydro Review Worldwide magazine in 2005 covering the World Bank’s perspective behind financing of the 1,070-MW Nam Theun 2 project on the Nam Theun River in Laos.

He is remembered fondly by many in the hydro industry. The International Hydropower Association posted a blog paying tribute to Briscoe’s life and contributions here.

Briscoe even has a page on Wikipedia dedicated to his life and accomplishments!