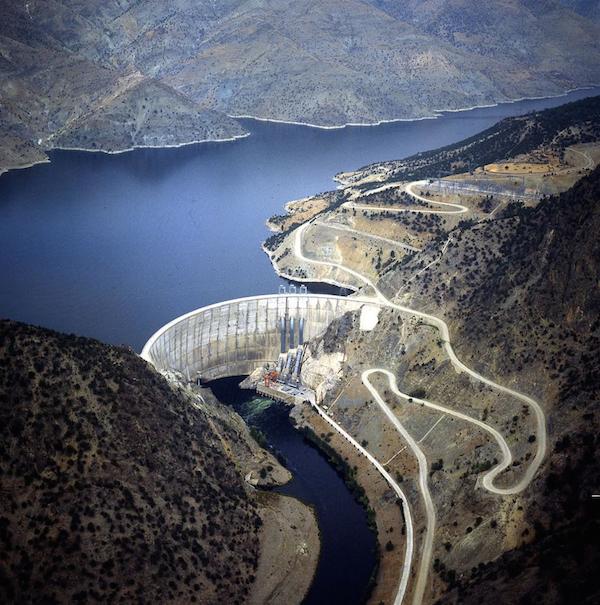 Total cost for the proposed project is not immediately available but if funded, officials predict 10 years will be needed to complete the 1400 MW capacity power plant.

Turkey is able to seek funding for the project via its relationship with Japan because Japan is a member-nation of the Organization for Economic Co-operation and Development (OECD). OECD is an international economic organization of 34 countries founded in 1961 to stimulate economic progress and world trade in developing countries.

The Development Assistance Committee (DAC) operates from within the OECD and the DAC has the ability to seek loans for qualified projects via its funding arm of ODA. By its membership, Japan has the ability to petition for ODA loan packages after it submits requests that meet certain guidelines.

JICA began conducting their survey in 2010 to determine the proper composition of energy sources to generate electricity and create a plan, according to JICA. The survey showed the need to construct a pumped-storage power generation system in in the province of Eskisehir. JICA then began to send experts in hydroelectric power generation to Turkey in 2011 and teach trainees from Turkey how to operate systems involved in variable-speed pumped storage power generation.

JICA hired Overseas Project Management Consultants Corp. (OPMAC) as a consultant to survey the social and economic concerns surrounding the project. OPMAC fills the advisory and assistance needs for ODA related projects in the formulation, implementation, monitoring and evaluation, policy recommendations and management and operation of overseas development, investment and loan projects, according to OPMAC.

In 2011, the Turkish government forecast domestic power consumption and the power demand during peak hours would increase annually by 7 % on average for the next seven years.

Turkey’s Ministry of Energy and Natural Resources (MENR) said as of 2013, Turkey has 478 installed hydropower plants located in 69 provinces throughout the country, with a total installed capacity of 15.1 GW. MENR said peak demand might likely exceed the supply of electricity as soon as 2015.

Turkey continues to take steps towards developing the investment environment based on competition within the energy sector, and establishing a transparent market structure, according to MENR. With its goal for increased renewable energy sources in the electricity generation sector, Turkey has granted 560 licenses in the private sector as of January 2013. There are 534 plants currently being planned, with 160 of those under construction at around 15 GW of capacity.