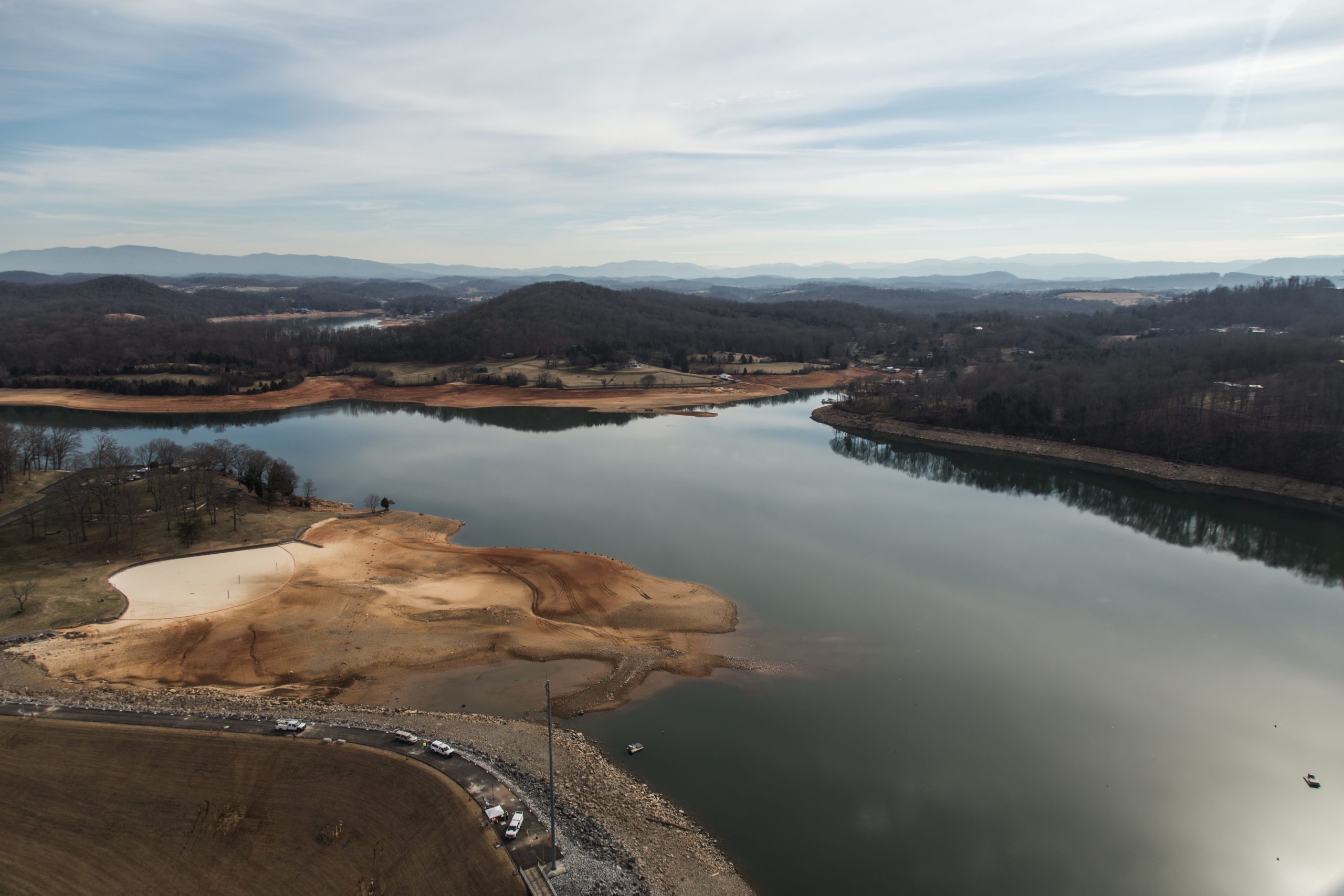 The Tennessee Valley Authority has reported $5.5 billion in operating revenues for the six-month period ended March 31, 2019, a 3% increase from the same period a year ago.

“Not only did TVA help prevent approximately $1.6 billion dollars of flood damage earlier this year, we were able to turn much of that rainfall into low-cost, carbon-free energy, providing increased value to those we serve,” said Jeff Lyash, TVA’s president and chief executive officer. “The diversity of TVA’s power system continued to benefit the people of the Tennessee Valley during the second quarter.” Lyash joined TVA in April 2019, coming from Ontario Power Generation.

Operating and maintenance expense was up $267 million, or 21% higher than the six-month period ended March 31, 2018, primarily due to additional funds for project write-offs and materials and supplies inventory reserves and write-offs related to the anticipated retirement of certain generating units, accelerated recovery of deferred environmental costs, and increased outage expense due to additional planned nuclear outage days.

Interest expense was down $34 million for the six-month period ended March 31, 2019, or 5% lower than the same period a year ago, reflecting a lower overall debt balance.

The Tennessee Valley Authority is a corporate agency of the U.S. that provides electricity for business customers and local power distributors serving nearly 10 million people in parts of seven southeastern states. In addition to operating and investing its revenues in its electric system, TVA provides flood control, navigation and land management for the Tennessee River system and assists local power companies and state and local governments with economic development and job creation.