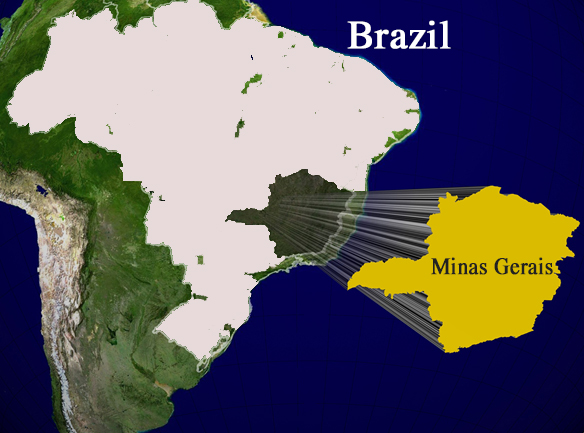 The 189-MW Mascarenhas hydroelectric facility in the city of Aimores and the 141-MW Baguari hydropower plant, both in the state of Minas Gerais, are two of four plants in Brazil that have restarted after the Fundao and Santarem tailings dams failed in Minas Gerais on Nov. 5, 2015, and forced them to close.

An estimated 60 million cubic meters of iron waste from the collapse, about 7 km upstream of the village of Bento Rodrigues in Minas Gerais, flowed into the Doce River. The release caused flooding that killed 17 people and billions of dollars of damage. It has been described as the worst environmental disaster in Brazil’s history.

Mascarnhas reopened in February, and Baguri resumed operations on March 14. The US$95 million 140-MW Candonga and the $141 million 330-MW Aimoes hydroelectric facilities — both in Minas Gerais — remain closed.

Originally built in the 1970s on the Rio Doce River in Espirito Santo State, the run-of-river, three-turbine Mascarenhas plant was upgraded with a fourth turbine in 2006 from 131 MW to 189 MW at a cost of $30.5 million.

The first of four 35-MW turbines at the $300 million Baguari plant began generating power in October 2009, and the fourth and final turbine was commissioned in March 2010.

Published reports indicate Samarco Mineracao S.A., a Brazilian mining company founded in 1977 that owns the tailings dams, earlier this month agreed to pay the Brazilian government $5.1 billion in damages, including a $4.1 billion pledge to fund an environmental cleanup and social rebuilding program.