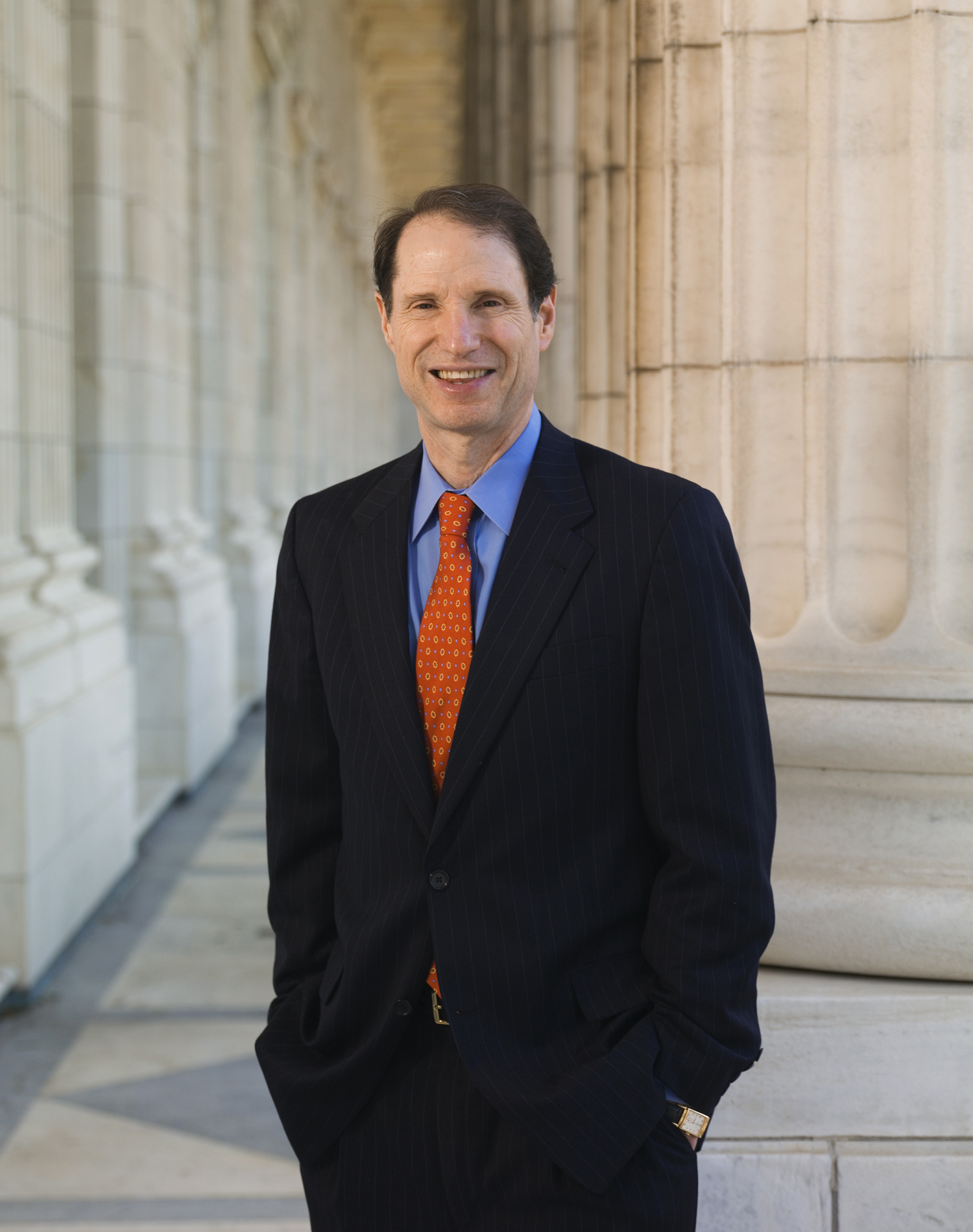 The Clean Energy for America Act was introduced today by U.S. Sen. Ron Wyden (D-Ore.). An important element of this act is the fact that it provides for technology-neutral tax credits for clean energy production.

To incentivize clean electricity specifically, the bill would provide a production tax credit (PTC) or an investment tax credit (ITC) to facilities that are at least 35% cleaner than average, with a maximum of a 2.4 cents per kilowatt hour PTC or a 30% ITC available for facilities with zero carbon emissions.

“The federal tax code is woefully inadequate to address today’s energy challenges,” Wyden said. “It’s a hodgepodge of temporary credits, anchored by advantages for Big Oil, that don’t effectively move us toward the goals of reducing carbon emissions or lowering electricity bills for American families. It’s time to kick America’s carbon habit, and that means a complete transformation of the tax code to reward clean electricity, transportation and conservation”.

Click here for the full text of the act.

The National Hydropower Association has issued a statement in support of the act. It says, in part:

“NHA supports the creation of long-term technology-neutral tax credits under which hydropower resources would be able to claim full benefit,” said Linda Church Ciocci, president and chief executive officer of NHA. “In addition, the inclusion of an investment tax credit for new pumped storage projects, along with other energy storage technologies, is an important feature of the bill. Finally, NHA is also pleased to see that the bill includes a tax credit bond proposal so that state, local and tribal governments, along with public power providers and rural cooperatives, will also be able to access an incentive that will enable greater project deployment.”

Wyden introduced similarly named legislation in 2017, but no action was taken to advance it.