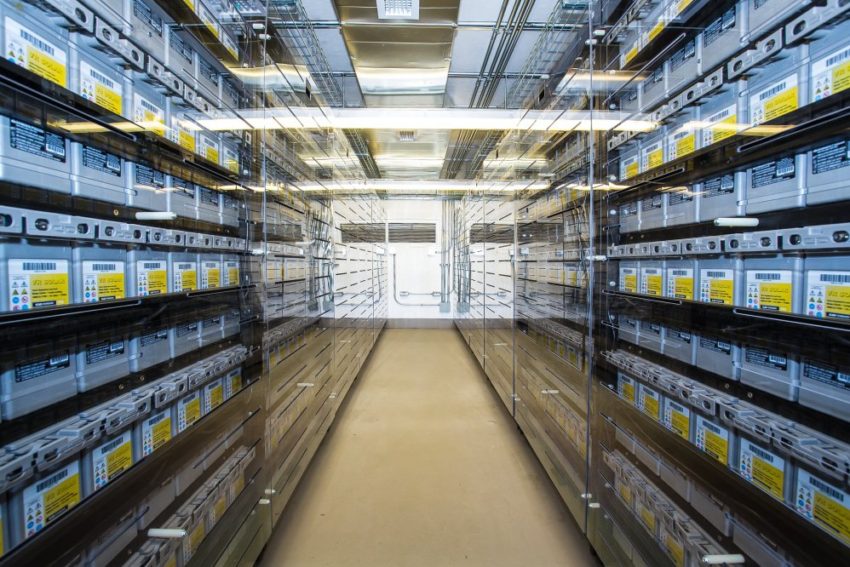 Uniper announces it continues to invest in battery systems for hydropower, with two new systems to be installed at the Bodum and Fjällsjö power plants in Jämtland, Sweden, with a total capacity of about 12 MW.

These investments make Uniper and Fortum the leading players in innovative hybrid systems with the combination of batteries and hydropower, according to a press release. This combination prevents poorer electricity quality and, in the worst case, extensive power outages. Hydropower is responsible for electricity storage, and the battery for rapid frequency adjustment. Thanks to hydropower, the battery doesn´t need to have such a large storage capacity.

“As weather-dependent electricity production is expanded, the need to utilize hydropower’s regulatory capacity also increases. With our battery system in Sweden, we can make better use of the flexibility of hydropower and thus increase the stability of the electricity system,” says David Bryson, chief operating officer of Uniper.

Johan Svenningsson, chief executive officer of Uniper Sweden, adds: “So far, the battery technology has shown great potential and our first operating season has more than met our expectations. Now we are anxious to continue the expansion. We will start the installations at Bodum and Fjällsjö already in October, in order to be able to use the batteries fully in connection with the spring flood next year.”

With its stable electricity production and ability to regulate, hydropower has laid the foundation for Swedish welfare and competitiveness. But Uniper says its plan is a broader implementation in Europe where Uniper and Fortum are operating power plants.

The battery system will be delivered by the engineering and technology company Nidec Industrial Solutions (NIS), which is part of the Nidec Group.

Uniper plans to make its power generation CO2-neutral in Europe by 2035. With about 35 GW of installed generation capacity, Uniper is among the largest global power generators. Its main activities include power generation in Europe and Russia, as well as global energy trading, including a diversified gas portfolio. In addition, Uniper is active worldwide along the entire value chain and is implementing projects to make hydrogen usable as a mainstay of energy supply.