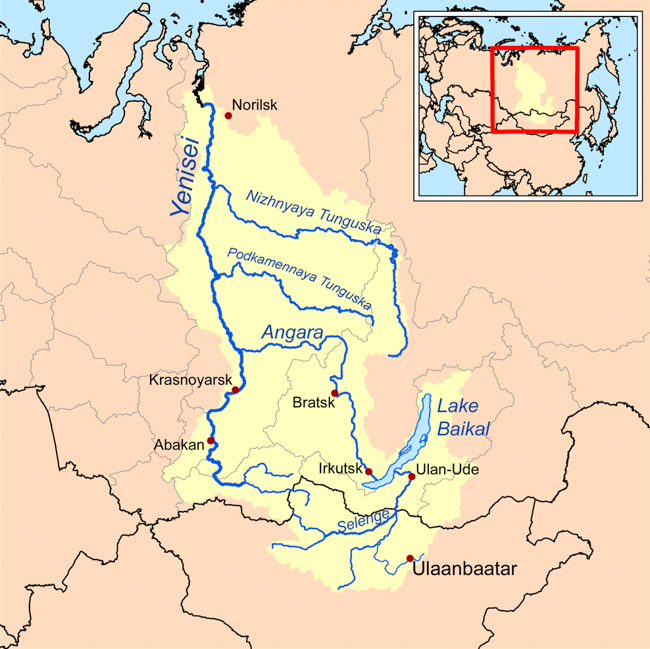 China’s National Development and Reform Commission, the China EXIM Bank and the government of Mongolia announced yesterday they have placed a temporary hold on constructing the proposed 315-MW Egiin Gol hydroelectric project on the Eg River near Khatgal, Mongolia, citing concerns over transboundary issues and “due diligence” related to downstream environmental concerns.

The project, which includes a dam, is estimated to cost US$1 billion and was scheduled to begin construction later this year. According published reports, the project’s director, Odkhuu Durzee, said Mongolia planned to spend about $828 million on the hydroelectric project and about $172 million on a highway to Ulaanbaatar.

Although the government of Mongolia approved feasibility studies for the project in 2013, according to several local and international reports in 2015, building the project on the Eg River could adversely affect Lake Baikal, which is downstream.

The hydropower project is located on the Eg River near its confluence with the Selenge River, the main source of Lake Baikal.

According to the United Nations Educational, Scientific and Cultural Organization, Lake Baikal is the oldest (25 million years) and deepest (1,700 m) lake in the world and has a capacity of 25.6 million acre-feet. It contains 20% of the world’s total unfrozen freshwater reserve and affects the regional climate of North Asia and the Arctic Basin.

Reports indicate the lake is at its lowest level in 100 years and any hydro project built upstream could further reduce the lake’s water level.

Tractebel Engineering SA, a subsidiary of France’s GDF Suez SA, was contracted last year to update the feasibility study, which showed “everything is bankable and feasible,” Odkhuu said.

The Egiin Gol project, if completed, could help Mongolia reduce payments to the federal government of Russia, which annually earns about $24 million from exporting energy to Mongolia, according to Odkhuu. Mongolia’s annual 700 MW of generation falls short of demand by about 200 MW during winter, he said.