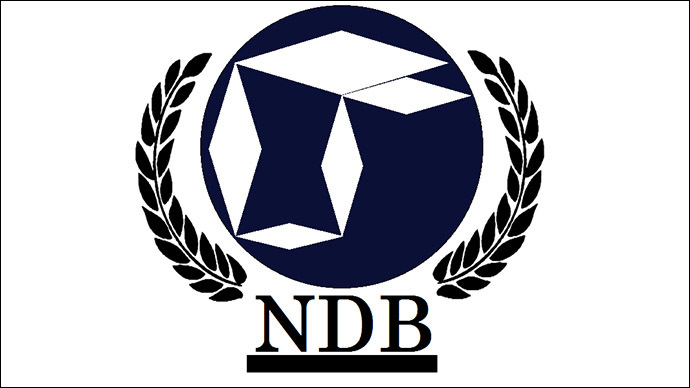 The New Development Bank (NDB), which has an authorized capital of US$100 billion, could provide additional opportunities to fund development of new hydroelectric projects.

The initial capital subscribed to the NDB in 2014 was $50 billion and the authorized capital was $100 billion, according to NDB.

NDB officials said its outlays for renewable energy to its member nations will likely begin by financing development of a new hydropower plant planned for western Russia. The location and cost of the plant is not immediately available, but NDB said renewable energy funding for its member nations could total as much as $2 billion in 2016 and possibly triple that amount in 2017. 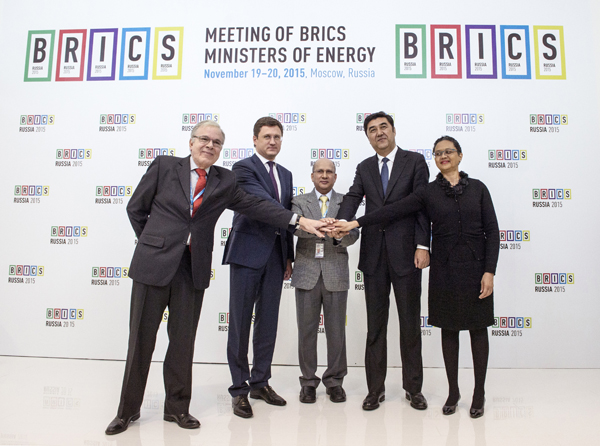 Currently, this relatively new funding source is awaiting an April approval from financial regulatory officials in China for a US$1 billion yuan-denominated long-term bond initiative.

If regulators approve the initiative, it will open a conduit to BRICS nations to invest in China through the NDB. According to NDB, their bond initiative would also effect the beginnings of additional alternative investment/lending platforms to those available from the World Bank Group and International Monetary Fund.

Published financial reports vary, but all agree that China’s bond market is worth between US$4 trillion and $8 trillion, making it the third largest bond market in the world, behind the U.S. and Japan. However, less than 2% of the Chinese bond market is accessible to foreigners.

According to information in a 2015 report released by Goldman Sacs, some of the hurdles foreign investors face in gaining access to China’s bond market include a lack of familiarity with the range of bonds available, restrictions on who can invest and how, and other aspects.

According to India Times, Indian national and NDB President K. V. Kamath, said, “The NDB will get our first loan approved in April of 2016, issued in the Chinese Renminbi.” Renminbi — accounted as yuan — is the official Chinese currency. The nomenclature is similar to Federal Reserve notes — accounted as dollars — being the official currency of the U.S.

Denominating bonds in Renminbi for this initiative is important in this case, according to NDB, because doing so will have a positive affect on the Chinese economy and further investment in renewable energy.

On March 23, according to an article published in Russia’s state-owned TASS, NDB Vice President Leslie Maasdorp, who is Russian, said NDB will “do a bond issue in China the second quarter of 2016 to raise funding domestically on the Chinese market.”

Maasdrop reportedly made the statement while attending the Boao Forum for Asia held in Boao, Hainan Province, China, the week of March 20. He added that the bank will give priority to projects aimed at developing renewable energy sources in BRICS nations.

“The mandate of the bank as set out in our Articles of Agreement is to be an institution that focuses on accelerating the pace towards the transition to the ‘green economy,’” Maasdorp said.

Being located in China is significant for NDB because according to Kamath, NDB will work with the Beijing-based Asia Infrastructure Investment Bank. AIIB has 31 member states (all founding members) and was proposed as an initiative by the government of China.

NDB is a financial institution established in 2012 to give its member nations a greater financial voice in world affairs, according to its founding co-owners.

It is headquartered in Shanghi, China, and began operations there in February, but prior to that in July 2014, NDB dedicated a portion of it funds toward infrastructure projects saying:

·      The constituent agreements of NDB is meant to finance infrastructure projects and sustainable development in emerging economies and developing countries; and

·      The Contingent Reserves Arrangement (CRA) has the goal of promoting mutual support amongst the BRICS nations in situations of instability in the balance of payments.

The resources allocated to the CRA, in turn, will amount to $100 billion.