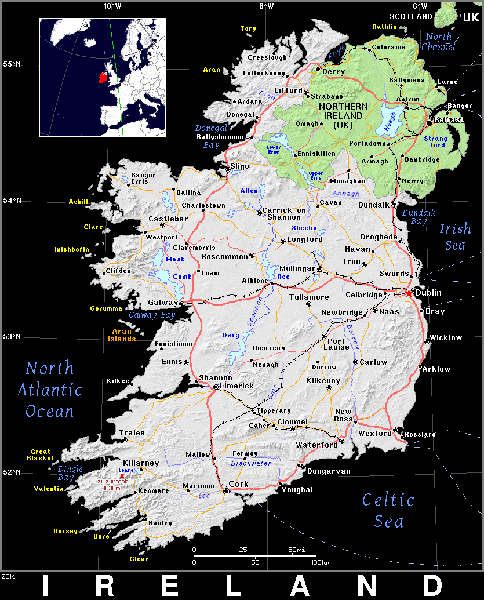 The Electricity Supply Board (ESB), a state-owned utility based in Dublin, Ireland, this week announced it will rehabilitate and modernize its 4.2-MW Clady hydropower station on the Clady River in County Donegal, located in the province of Ulster, in the Republic of Ireland.

In the announcement, according to County Donegal government official Pat ‘the Cope’ Gallagher, ESB said it will invest €1.8 million (US$2 million) into the facility for works on switchgear, generator and electrical components, the intake gate, the 500-meter long penstock and the replacement of turbine governor.

Work is scheduled to begin in June and be completed by October. 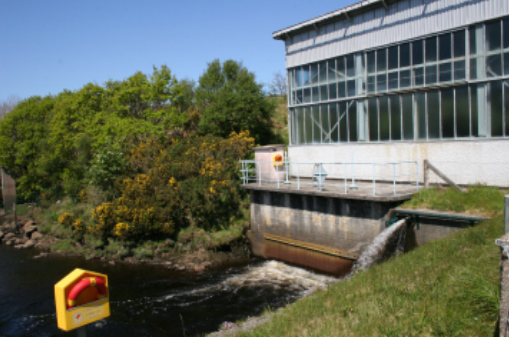 According to ESB, construction on the facility began in 1954, with the station going into full operation in 1959, when it also synchronized to the Donegal 38 kV network.

Two lakes form the basis of this hydro scheme: Dunlewey Lough and Lough Nacung are situated in a valley 61 m above sea level and are drained by the Clady River. The Clady River drains Lough Nacung and flows for about 8 km before entering Gweedore Bay at Bunbeg. This river is physically connected to the Crolly River by the 2.7-km long canal Clady hydro facility headrace.

ESB operates 10 hydropower plants in Ireland, which include the following:

The application would give DP Energy and partner Bluepower NV permission to install turbines and transmission infrastructure off the County Antrim coast in Northern Ireland.

Although counties Donegal and Antrim are both located in Ulster, the Northern Ireland boarder splits the province’s nine counties and places County Donegal in the Republic of Ireland.

ESB was established in 1927 as a corporate body in the Republic of Ireland under the Electricity (Supply) Act 1927. In terms of generation in addition to its hydro plants, ESB currently operates seven thermal stations and 12 windfarms.