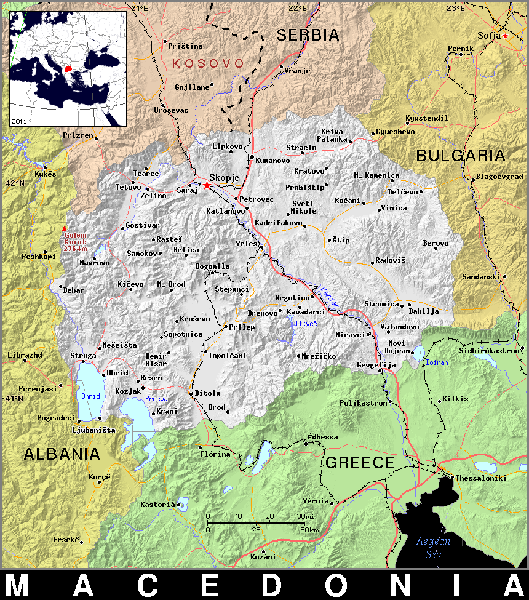 European Bank for Reconstruction and Development (EBRD) announced on Jan. 17 that it has cancelled a €65 million (US$69 million) to Macedonian electricity generation utility, AD Elektrarni na Makedonija (ELEM) for construction of the 70-MW Boskov Most hydroelectric project on the Mala Reka River in western Macedonia’s Mavrovo National Park.

EBRD cancelled the loan, which was made November 2011 and available for five years to ELEM, because “it expired as conditions for disbursement were not met. No disbursements were made and the loan has now been cancelled.”

According to EBRD, ELEM would develop Boskov Most located near the town of Debar in western FYR Macedonia. The project would have included a dam and reservoir near the village of Tresonce. The dam was planned to have provisions for maintaining an environmental flow and an overflow spillway for high flow events. Annual generation was forecast to be around 118 GWh.

According to ELEM, its hydropower plants in Macedonia have an average annual production of 1,200 GWh. The company’s hydro facilities have a total installed capacity of 555 MW, which is 40% of the company’s total power generation.