More
Home World Regions Africa VIDEO: Nominations are open for 2018 Class of the Hydro Hall of... 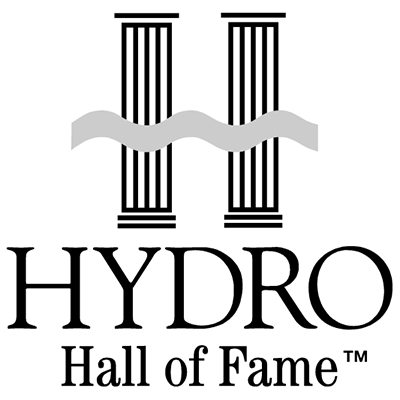 The editors of Hydro Review  magazine are now accepting nominations for induction into the Hydro Hall of Fame.

Consideration for the honor is open to hydropower plants anywhere in the world, but recipients must be represented in person at HydroVision International 2018 in Charlotte, N.C., USA, where the new class of inductees will be honored Tuesday, June 26 during the opening keynote session.

To enter your facility for consideration, fill out the nomination form available here by scrolling to “Nominate Your Plant.”

Since the award was created in 1995, HydroVision International 2018 will be the 23rd year Hydro Review is recognizing extraordinary hydro achievement throughout the world, with a special emphasis on longevity.

In addition to the learning how to nominate a facility, be sure to check out the videos on Hydro TV that feature the 2017 class of inductees, which include the 130-kW Lake Vyrnwy, 5.54-MW Manitou Springs, 4.96-MW Mio Dam and 550-kW Victoria Falls plants.