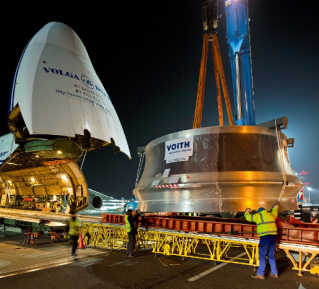 It has been an eventful year for Voith Hydro Inc., which supplies equipment to hydroelectric generating facilities worldwide and employs more than 700 people at its hydropower manufacturing facility in York, Pa.

A division of its Heidenheim, Germany-based parent company, Voith, the corporation is celebrating a year in which it secured new contracts to supply generating equipment, perform rehabilitation work and set milestones for its projects in the U.S.

During the past 12 months, the company has achieved milestones that include: