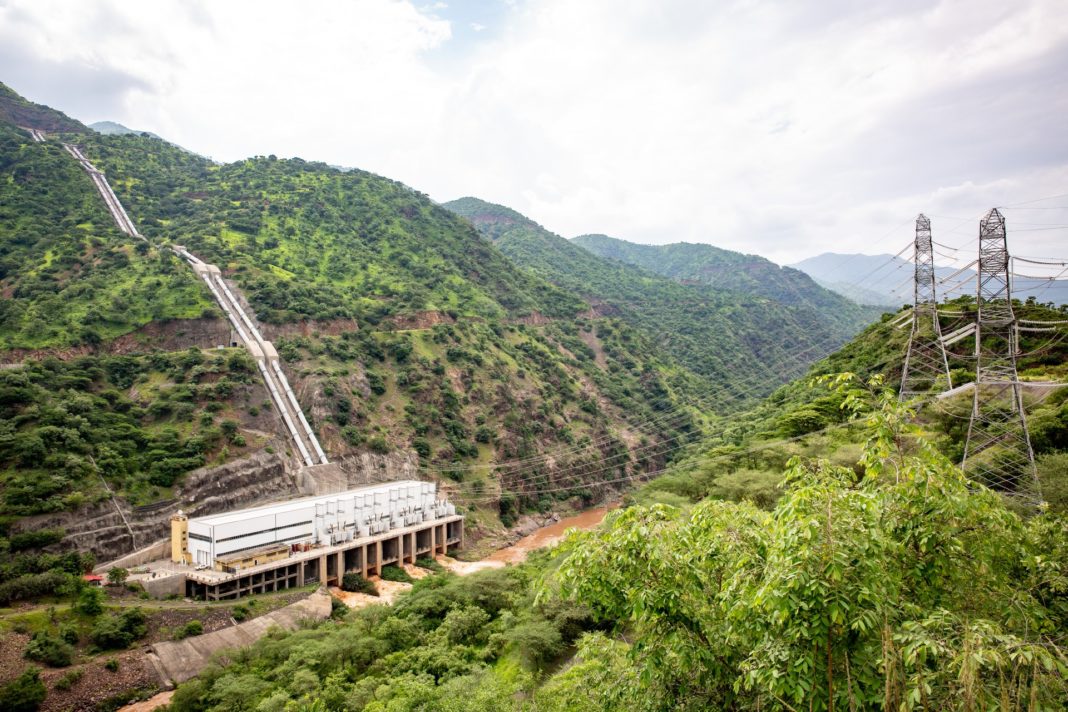 Technology group Voith has signed a comprehensive service and operations consultancy contract for the 420-MW Gilgel Gibe II hydropower plant in Ethiopia, during the G20 Investment Summit in Berlin.

The agreement was signed by Ethiopian Minister of Water, Irrigation and Electricity Dr. Seleshi Bekele and Mark Claessen, managing director Voith Hydro East Africa in the presence of Peter Altmaier, the German Federal Minister for Economics and Energy. Twelve heads of state of the African Compact partner countries, as well as South Africa acting as G20 partner of the intitiative, attended the summit. The investment summit took place within the G20-Initiative Compact with Africa.

A central aspect of the two-year service and operations consultancy contract is optimization of energy production at Gilgel Gibe II. According to a press release, Voith’s scope of supply comprises modernization of the maintenance systems, implementation of digital solutions and knowledge transfer through special training programs. Voith says all local activities are exclusively provided by Ethiopian Voith experts.

“Together with the plant operator Ethiopian Electric Power, we want to utilize the whole potential of the hydropower plant Gilgel Gibel II. We succeed in this by reducing unplanned downtimes and failures to a minimum,” says Claessen said. “A stable and sustainable energy supply is the foundation for social and economic development in Ethiopia and many other African countries.”

Gilgel Gibel II is about 300 km southeast of the Ethiopian capital of Addis Ababa. Voith supplied four Pelton turbines and generators, as well as the entire mechanical and electrical equipment, and also trained the plant operator’s staff.

Before Gilgel Gibe II went into operation, only 15% of Ethiopia’s villages were connected to the power grid. Now, half of the rural settlements are supplied with power.

With a hydropower potential of 45,000 MW, Ethiopia has one of the largest hydropower resources on the African continent, Voith says.

The Voith Group is a global technology company that works in the markets of energy, oil and gas, paper, raw materials and transport and automotive. The Group Division Voith Hydro is a full-line supplier and partner for equipping hydropower plants.

Evolugen and Gazifère announce hydrogen injection projects to be powered by...