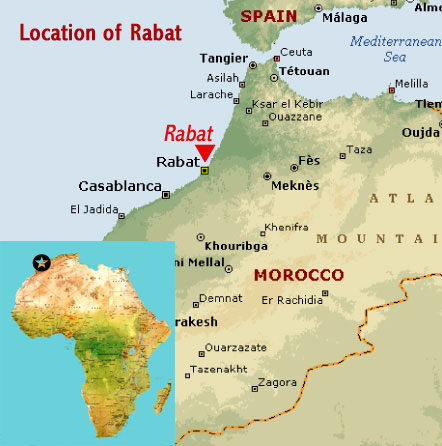 Less than one year after opening a subsidiary in Rabat, the capital city of Morocco in Western Sahara, Voltalia SA said on Feb. 8 that it has filed authorization applications to develop four hydroelectric power plants for a total installed capacity of 40 MW.

Financial details of the deal and specific site locations were not disclosed.

Voltalia is a renewable electricity producer out of Paris, France that also has offices in Greece, Brazil and French Guiana.

According to the company, it develops, builds, operates and owns power stations and with regard to hydroelectricity said, “Voltalia concentrates on small and medium sized hydroelectric power plants installed ‘on the fly,’ without an artificial reservoir of important accumulation, which distinguishes from large dams.”

The company operates the 4.5-MW Mana River hydropower station in French Guiana and is beginning construction on a 7.5 MW hydroelectric plant, located on the north coast of Brazil in the city of Oiapoque on the Oiapoque River. The plant is expected to be commissioned in 2021.

Voltalia is actively developing in emerging markets with a strong focus on Brazil and Morocco. In 2015 the company said it has an installed capacity of 243 MW, of which 105 MW came online in the fourth quarter.