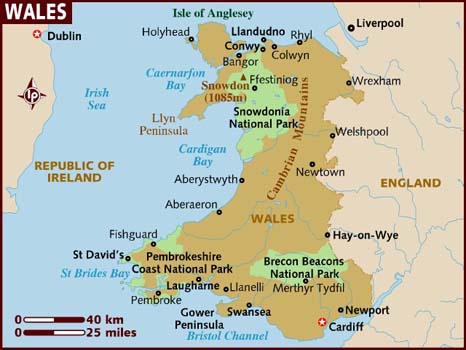 A new subsidy program unveiled by the Welsh government could broaden the appeal of community hydro plants.

Announced by Cabinet Secretary for Energy, Planning and Rural Affairs Lesley Griffiths last week, the plan will offer 100% rates relief for projects with ratable values up to £50,000 (US$70,022).

The scheme will also increase the business rates for other small-scale community hydro projects up to 10%, or $1,400, in instances where there was no previous liability.

The relief program goes into effect in April, with the Welsh government saying it is working with community hydro developers to make sure it is easily accessible.

Project owners will be able apply for grants toward both their 2018-19 rates liabilities and retrospectively for 2017-18, according to the government.

“I am very pleased to announce a new generous grant scheme of support for hydro power projects,” Griffiths said. “Crucially, it will provide greater support to hydropower developers in Wales than is available elsewhere in the United Kingdom.”

The plan is in large part a response to steep increases in business rates for community hydro operators — some of which had ballooned as much as 900% in recent years, per recent Valuation Office Agency reports.