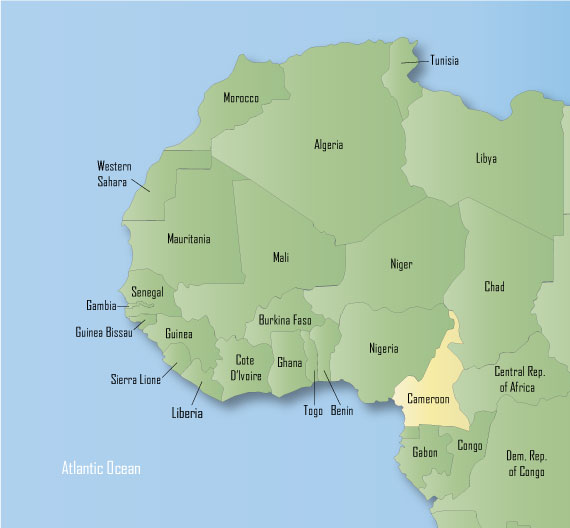 ATB Riva Calzoni announced it has completed the temporary workshop at the 420-MW Nachtigal Hydropower Project in Cameroon that will be used to fabricate the project’s penstocks.

Fabrication of the 5.6-m-diameter pipes for the Nachtigal project penstocks will be completely performed in the temporary workshop, including rolling of the steel plates, automatic welding, quality testing and painting. The 9-m-long pipes will be then installed at the site to feed water to the seven Francis hydro turbine-generator units.

When complete, the Nachtigal Hydropower Project on the Sanaga River will cover 30% of Cameroon’s energy needs, further developing the country’s sources of renewable energy.

The project is being developed on a build, own, operate and transfer basis under a 35-year concession agreement between Nachtigal Hydro Power Company and the Republic of Cameroon, and a power purchase agreement exists between the company and Energy of Cameroon (ENEO), a privately-owned electricity distribution company. It is one of few hydropower public-private partnerships in Sub-Saharan Africa.