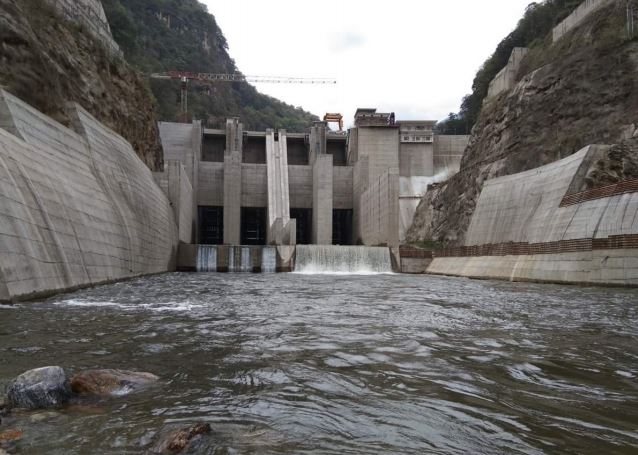 The Brunel Medal is given by the Institution of Civil Engineers (ICE) to recognize excellence in civil engineering and valuable service or achievement rendered to or within the civil engineering industry. Paul Scheffield, president of ICE, through a video message congratulated the project for showcasing excellence in research and innovation.

Named in honor of famed engineer Isambard Kingdom Brunel, the prize is awarded to recognize excellence in civil engineering and is open to teams, persons or organizations operating within the built environment. The 2020 prize went to the 720-MW Mangdechhu Hydroelectric Project — a collaboration between the Government of India and the Royal Government of Bhutan, to accelerate hydropower development in the region.

During the State Visit of Prime Minister Shri Narendra Modi to the Kingdom of Bhutan in August 2019, the prime ministers of Bhutan and India formally inaugurated the Mangdechhu Hydroelectric Power Project. During the visit, both sides noted that with the Mangdechhu project, the jointly created generation capacity in Bhutan had reached 2,326 MW. Both sides also emphasized the importance of hydropower development as one of the most important areas of mutually beneficial bilateral cooperation.

Its swift timeframe and low per-megawatt cost led authorities to describe it as a “benchmark project” in the South Asian Association for Regional Cooperation area, while the ICE awards panel were also impressed by its social and environmental credentials. This project will produce clean electricity for millions and provide an additional 44% of electrical power generation for Bhutan.

Since its commissioning until June 30, 2021, the Mangdechhu Hydroelectric Power Project has generated and billed 5047 million units of electricity.

“I think it has been received with a great deal of joy,” Kamboj said. “It’s an engineering marvel as I see it and a wonderful example of a win-win partnership between any two countries, and certainly in this context between India and Bhutan.”

Bhutan and India share a hydropower cooperation that started from the construction of Chhukkha Hydroelectric Power Project and is now spread over seven hydropower projects completed and under construction.